"Touch'N You" is a song by American rapper Rick Ross, featuring vocals from American singer, songwriter, dancer, and actor Usher. It was released as the first single from his upcoming fifth studio album, God Forgives, I Don't on May 22, 2012. The song was produced by Rico Love and Pierre Medor. The music video was directed by Chris Robinson and features Omarion, Wale, DJ Khaled, actress and model Tae Heckard as Ross's leading lady. 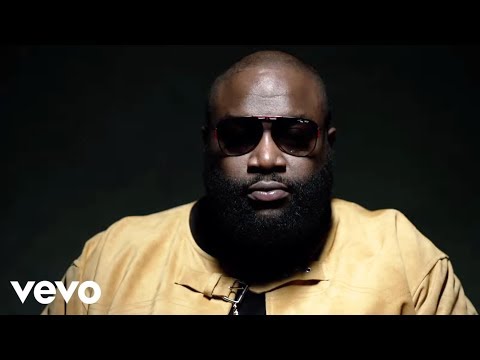