God Forgives, I Don't is the fifth studio album by American rapper Rick Ross, released on July 30, 2012, by Mercury Records. It was produced by several record producers, including Cool & Dre, J.U.S.T.I.C.E. League, Pharrell, Jake One, and Rico Love, among others.

Upon its release, God Forgives, I Don't received generally positive reviews from music critics, who complimented its opulent production style and Ross' performance. It debuted at number one on the US Billboard 200 chart, selling 218,000 copies in its first week, and charted in several other countries. As of October 2012, the album has been certified gold by the Recording Industry Association of America and has sold 438,000 copies in the United States. The album was nominated for a Grammy Award for Best Rap Album, set to be presented at the 2013 Grammy Awards. 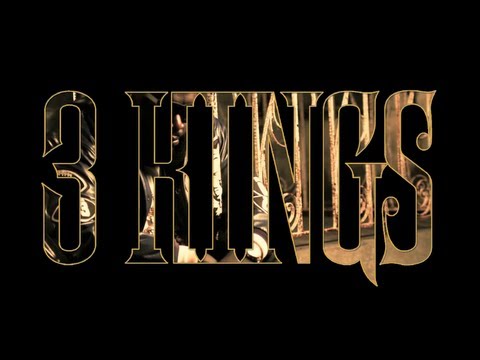