"Stay Schemin'" is a single by American rapper Rick Ross featuring Drake and French Montana. it was released on his 2012 mixtape Rich Forever,. The track was released as a digital download from iTunes on April 17, 2012. The chorus of the song, sung by French Montana, interpolates an unreleased Nas song titled "Day Dreamin, Stay Schemin," which covers Curtis Blow's "Daydreamin'" with new lyrics. 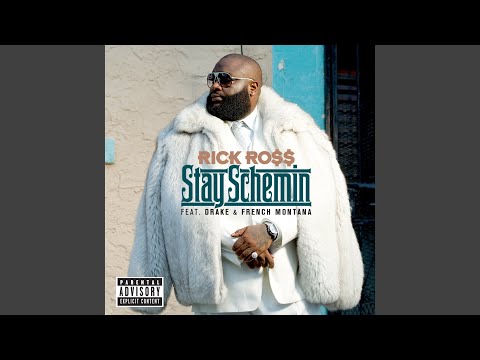