Lost in the World

Track Description
"Lost in the World" is a song by American hip hop recording artist Kanye West from his fifth studio album, My Beautiful Dark Twisted Fantasy (2010). The song features vocals by Justin Vernon of indie folk band Bon Iver, as well as sampling his 2009 song "Woods". It also contains portions of "Soul Makossa" written by Manu Dibango, and samples of "Comment No. 1", performed by Gil Scott-Heron. It was produced by West and Jeff Bhasker, who wrote the track with Vernon and Malik Jones. "Lost in the World" was initially released on September 29, 2011 and was 6 minutes and 4 seconds long. The version on the album was split up into two parts, with the outro becoming a new track entitled "Who Will Survive in America".

The song received general acclaim from music critics, who praised the atmospheric production, the appearance of Vernon, and West's verse. The verse by West was described as one of the most poetic of his career, with the song being cited as one of the strongest on My Beautiful Dark Twisted Fantasy. "Lost in the World" was featured during the closing credits of Runaway, a 35 minute short film directed by West set with music from the album. The song peaked at number 104 on the South Korean Gaon Chart. A music video was directed by Ruth Hogben, featuring black and white cinematography, frantic dancing by models and a brief cameo by West. The music video received positive reviews from critics.

"Lost in the World" was sampled in a freestyle by West's GOOD Music lablemate Pusha T, and a remix produced by DJ Tiësto. West first performed the song live at Macy's Thanksgiving Day Parade, and subsequently performed it at several music festivals, including the Coachella Valley Music and Arts Festival and the The Big Chill. "Lost in the World" was proposed by West as the album's fifth single, but plans to release it never surfaced. 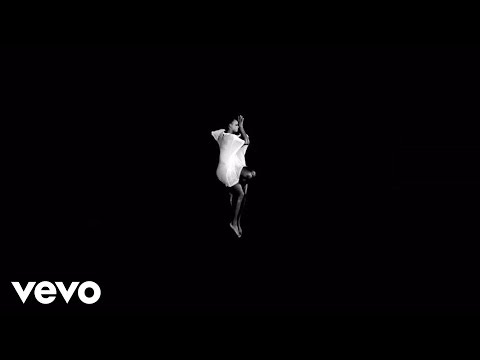