Track Description
"Heartless" is a song by American hip hop artist Kanye West, released on November 4, 2008 digitally as the second single for his fourth studio album, 808s & Heartbreak. It debuted at the number four spot on the Billboard Hot 100 where it eventually peaked at number two and reached number-one on the Billboard Hot Rap Tracks and U.S. Hot 100 Airplay chart. The song came to be covered by numerous artists, most notably by Denver-based piano rock band The Fray, American Idol season 8 winner Kris Allen, & singer-songwriter Dia Frampton (runner-up of season 1 of The Voice), with all three versions managing to enter charts in the absence of a physical single release. "Heartless" is one of the best selling singles of all time, selling 5.5 million digital copies in 2009. 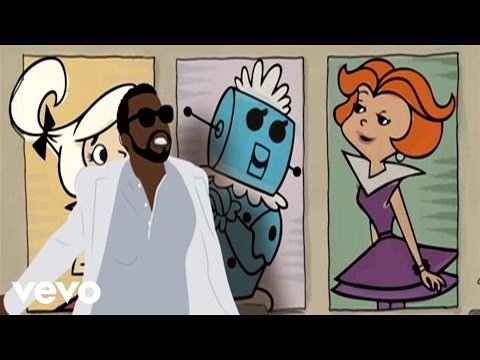