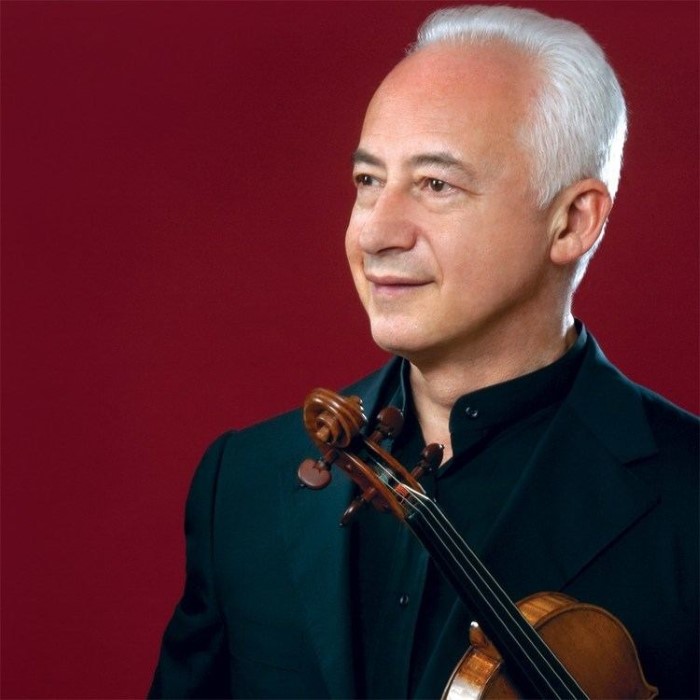 Concerto for Violin and Orchestra in D (1994)

Vladimir Teodorovich Spivakov (Russian: Влади́мир Теодо́рович Спивако́в) (born 12 September 1944 in Ufa), is a leading Soviet and Russian conductor and violinist best known for his work with the Moscow Virtuosi chamber orchestra.
At the age of 13, Spivakov was awarded the first prize at the major conductor contest in Moscow. He studied at the Moscow Conservatory under Yuri Yankelevich and debuted with the Chicago Symphony Orchestra in 1979. The same year he established the Moscow Virtuosi chamber orchestra and became the Artistic Director and Principal Conductor ever since. In 1984, Leonard Bernstein presented his conductor's baton to Spivakov. In 1989 he emigrated to Spain. Spivakov was named the People's Artist of the USSR in 1991. Three years later, he established the Vladimir Spivakov International Charity Foundation to help Russian orphans. In 2000 he was awarded the Légion d'honneur for his work as an artistic director of the Colmar International Festival, for which he has worked since 1989. His wife Sati is a TV anchor. He has three daughters, Tatiana, Katia and Anna.
Spivakov is also considered one of the foremost violinists of his generation, having studied with Yuri Yankelevich at the Moscow Conservatory. He was a prizewinner at several competitions in Moscow, Paris, Genoa, and Montreal. 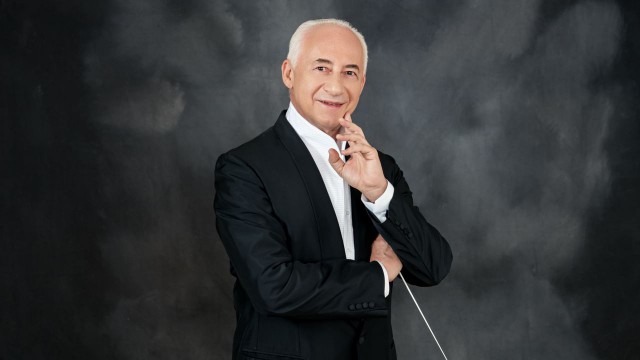 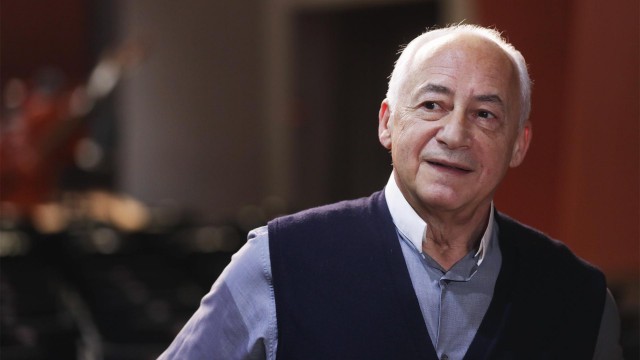 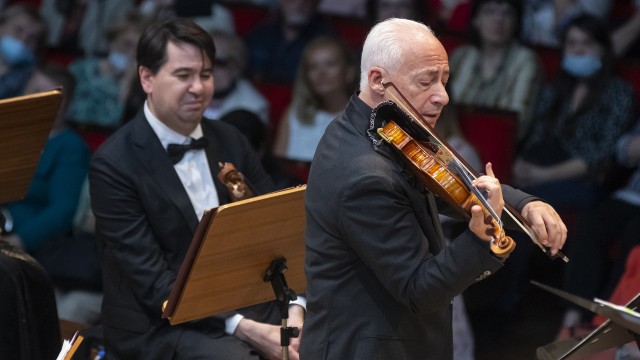 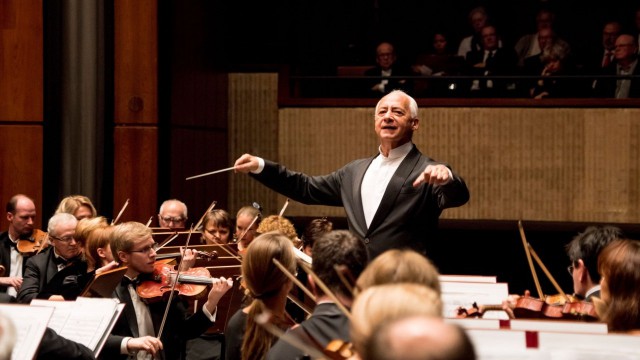