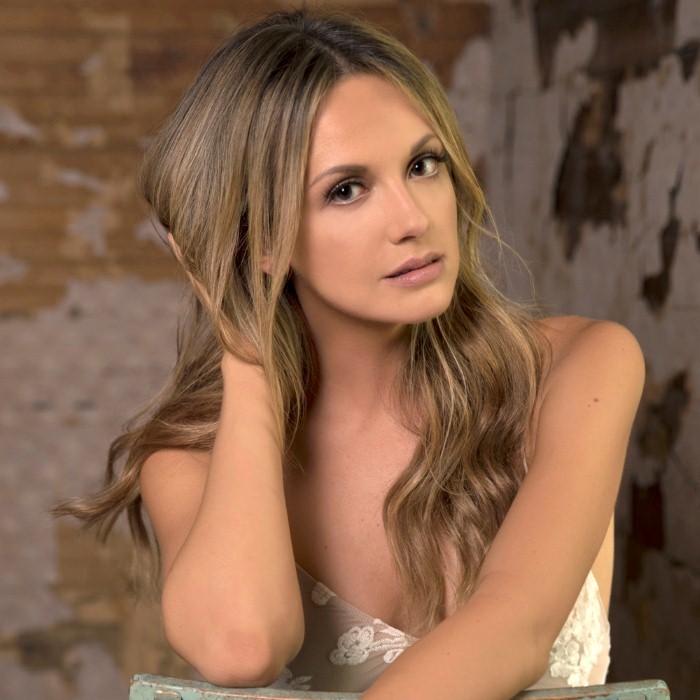 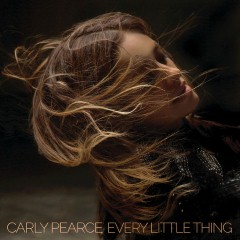 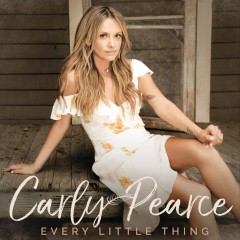 Carly Pearce was born in Taylor Mill, Kentucky. She dropped out of school when she was 16 and moved to Pigeon Forge, Tennessee in order to perform at Dollywood five times a week, in addition to contributing to bluegrass music compilation albums. She moved to Nashville, Tennessee when she was 19. She signed a developmental deal with Sony Music Nashville in 2012, which was ultimately unsuccessful.
In 2016, she was a featured vocalist on Josh Abbott Band's "Wasn't That Drunk", which charted in the top 40 of Country Airplay. Pearce also toured with the band to perform the song, including a performance on Jimmy Kimmel Live!
The song's success led to her working with songwriter and producer busbee on her solo debut single "Every Little Thing". After this song received airplay on Sirius XM's "The Highway" channel, Pearce gained a contract with Big Machine Records, which released the single to country radio on February 22. The song also received a music video, which features Pearce performing the song live at Brown Owl Studio. On October 13th, 2017 her first studio album named after the title track "Every Little Thing" was released. 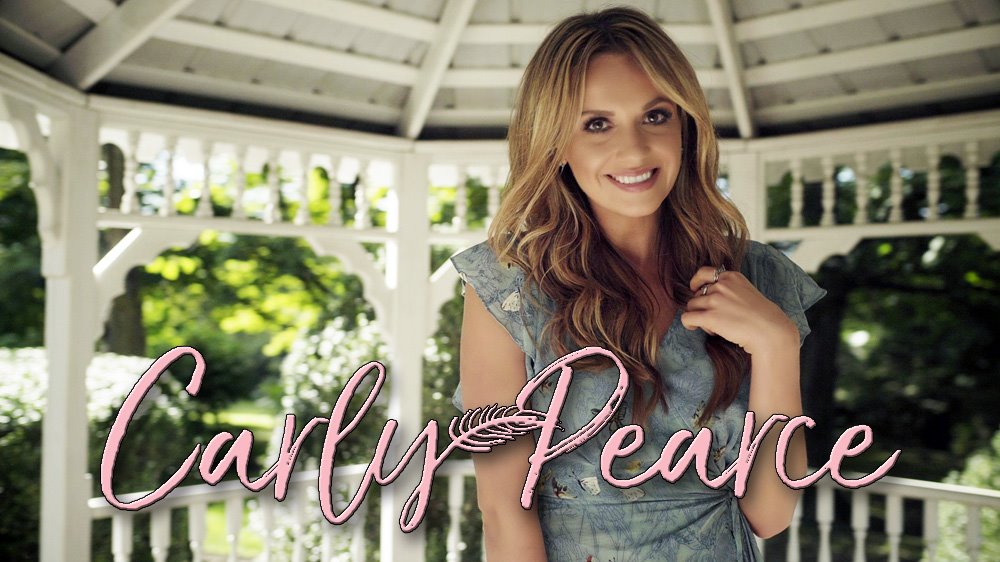 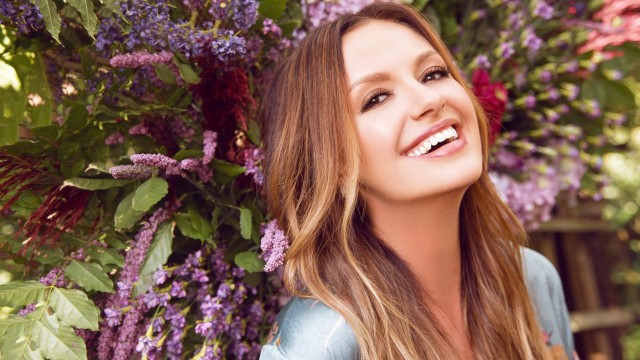 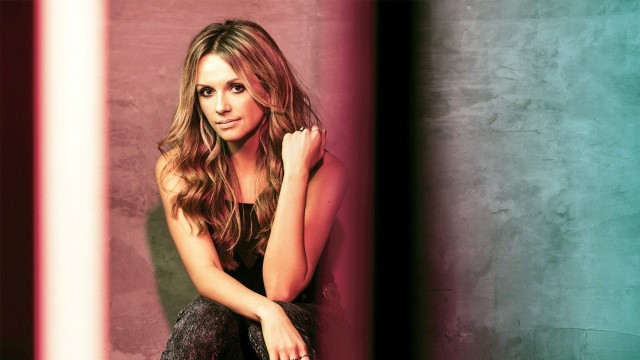 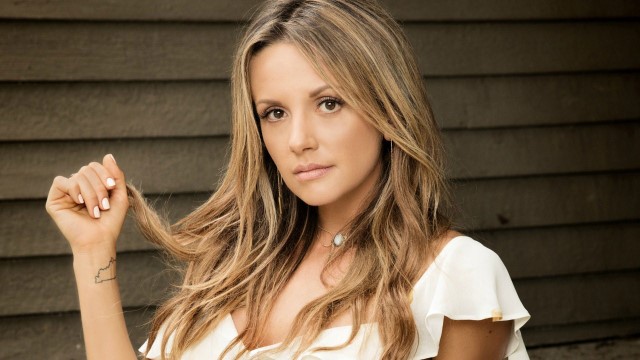 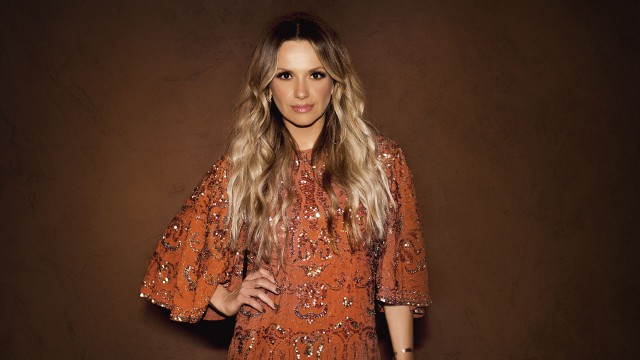