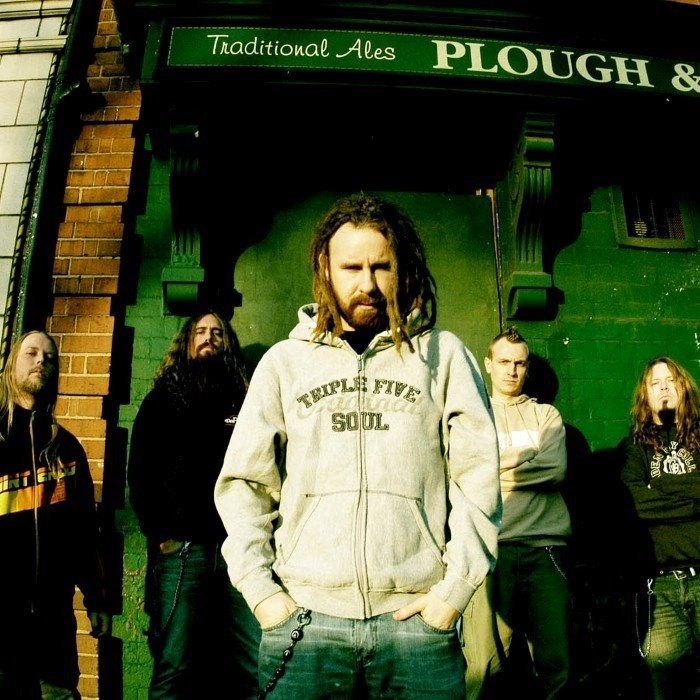 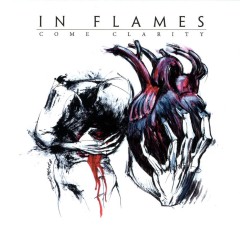 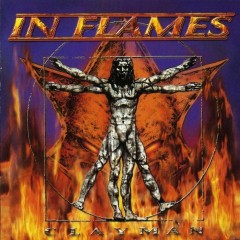 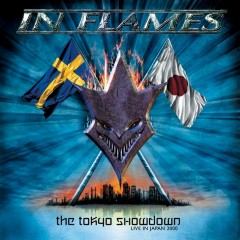 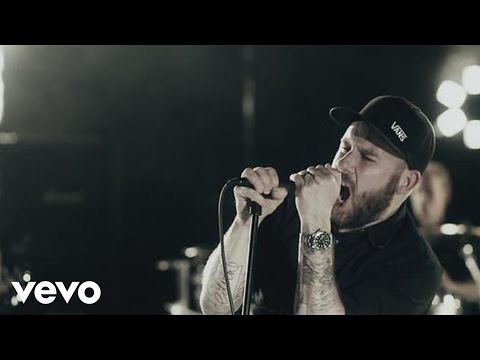 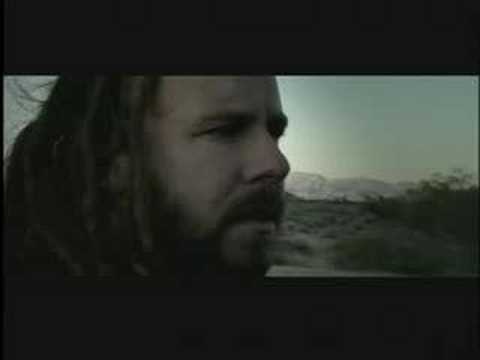 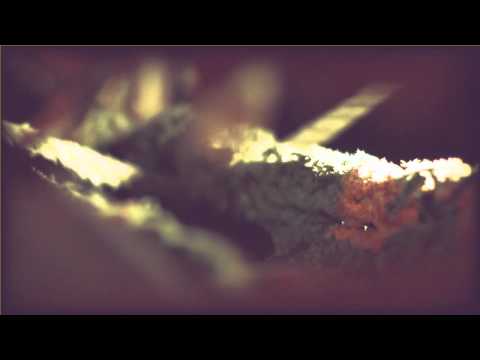 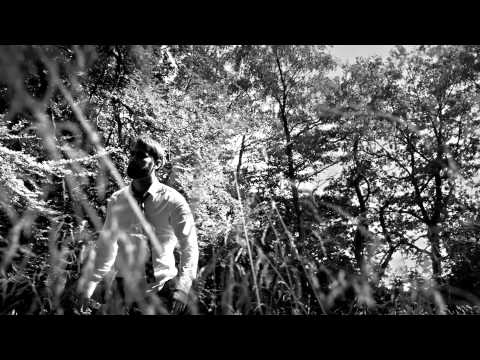 In Flames is a Swedish melodic death metal band from Gothenburg, formed in 1990. Since the band's inception, they have released ten studio albums and one live DVD. As of 2008, In Flames has sold over 2 million records worldwide.

In Flames was founded in 1990 by Jesper Strömblad as a side project from his then-current death metal band, Ceremonial Oath. His purpose was to write songs with a more melodic musical direction, something which he was not allowed to do in Ceremonial Oath. In 1993, Strömblad decided to quit Ceremonial Oath due to musical differences and began focusing more on In Flames. That same year, Strömblad recruited Glenn Ljungström on guitar and Johan Larsson on bass guitar to form the first official In Flames line-up.

During 1993, In Flames wrote, recorded, and self-produced their debut studio album, Lunar Strain, in Studio Fredman. Since In Flames did not have a vocalist yet, Strömblad asked Mikael Stanne of Dark Tranquillity to provide session vocals. In 1994, Lunar Strain was released.

During 1994, In Flames recorded and self-produced their first EP, Subterranean, in Studio Fredman. In Flames still did not have a vocalist yet, so session vocals were provided this time by Henke Forss. In 1995, Subterranean was released. Subterranean garnered much attention and led the band to acquire a record deal with Nuclear Blast. 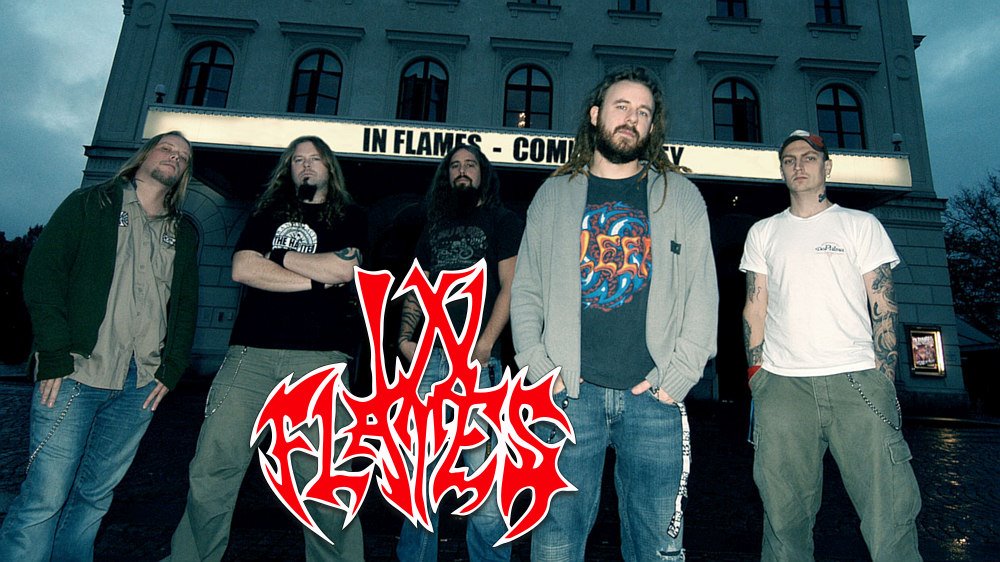 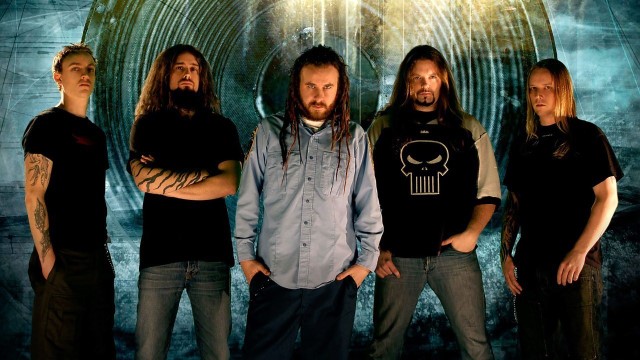 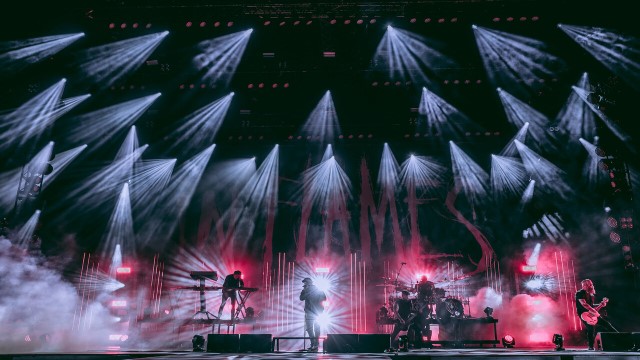 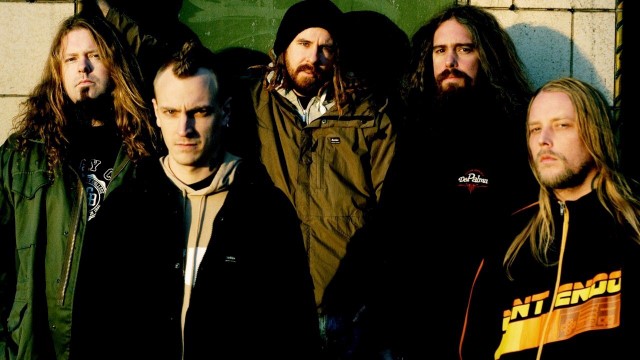 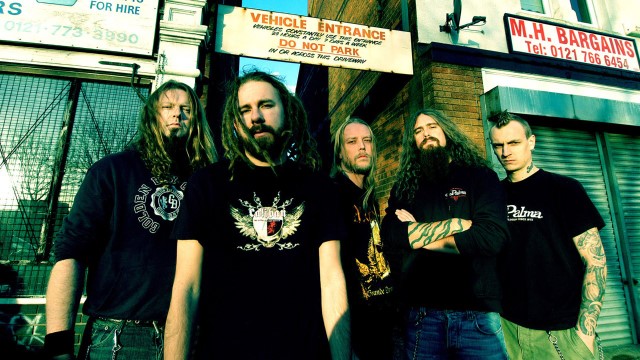