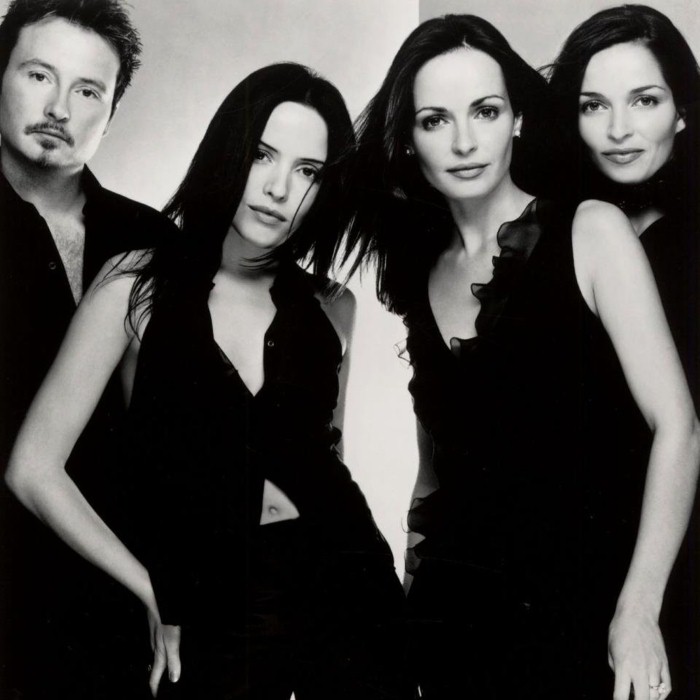 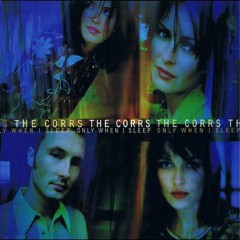 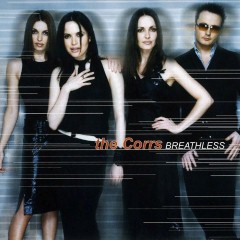 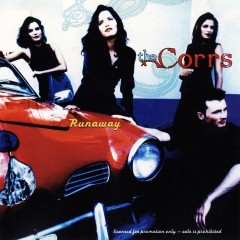 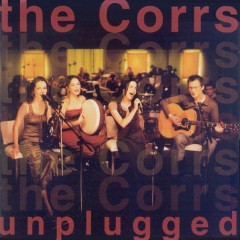 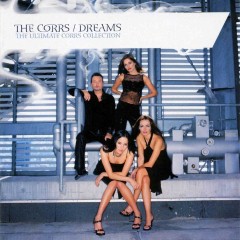 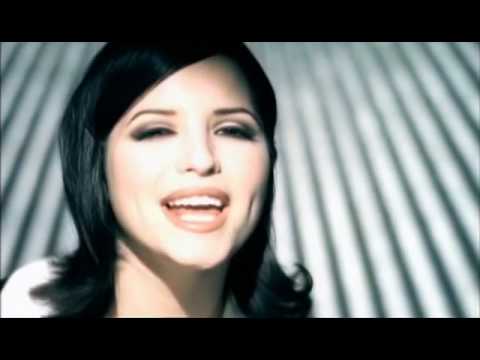 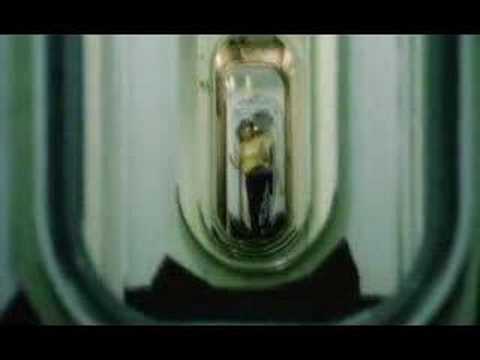 The Corrs are an Irish band that combine rock with traditional Celtic Irish folk themes within their music. The group consists of the Corr siblings, Andrea (lead vocals, tin whistle); Sharon (violin, vocals); Caroline (drums, percussion, piano, bodhrán, vocals) and Jim (guitar, piano, keyboards, vocals). They are from Dundalk, Co. Louth, in Ireland.
The Corrs have released six studio albums and numerous singles, which have reached platinum in many countries. Talk on Corners, their most successful album to date, reached multi-platinum status in Australia and in the UK it was the highest selling album of 1998. The band is one of only a handful of acts who have held the top two positions simultaneously in the UK album charts, with Talk on Corners at number one and Forgiven, Not Forgotten at number two. The latter was the third highest selling album in Australia in 1996, behind Alanis Morissette's Jagged Little Pill and Celine Dion's Falling Into You. Their third studio album, In Blue, went to number one in seventeen countries.
The Corrs have been actively involved in philanthropic activities. They have performed in numerous charity concerts such as The Prince's Trust event in 2004 and Live 8 alongside Bono of U2 in 2005. The same year, they were awarded honorary MBEs for their contributions to music and charity. The band was for almost 10 years inactive because Jim and Caroline were raising families, while Andrea and Sharon were pursuing solo careers while raising families of their own. According to Sharon Corr, it was uncertain if and when The Corrs will reunite. However, rumours of a reunion sparked in early 2015 and in a radio interview with Chris Evans in June 2015, Andrea confirmed that The Corrs were working on a new album and would play the BBC Radio 2 Live in Hyde Park festival. Their sixth studio album, White Light, was released on 27th November 2015, and was accompanied by a world tour. 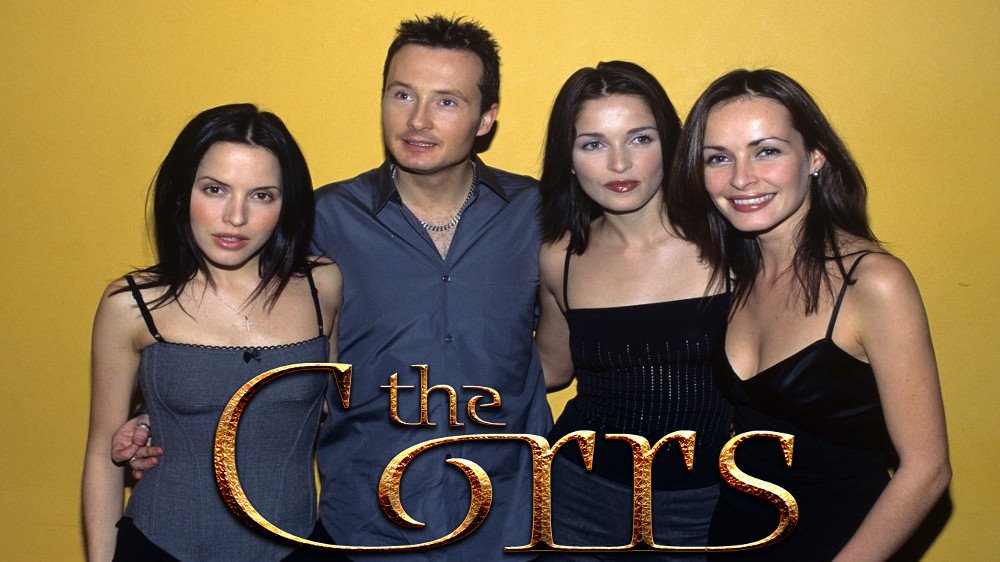 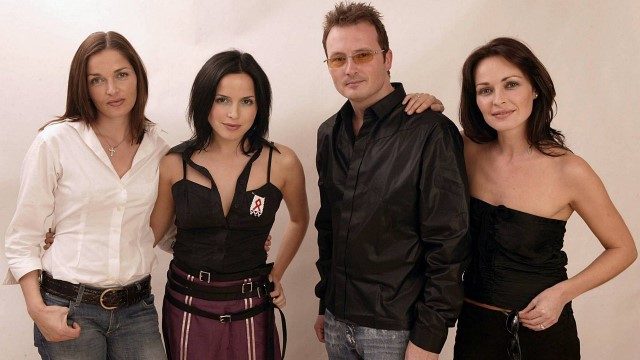 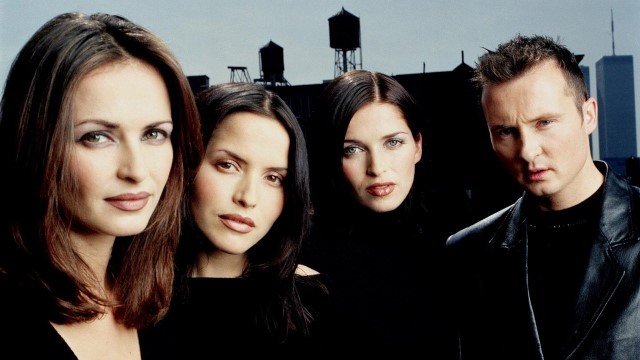 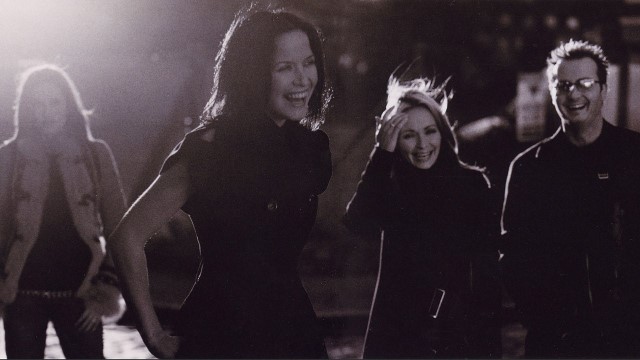