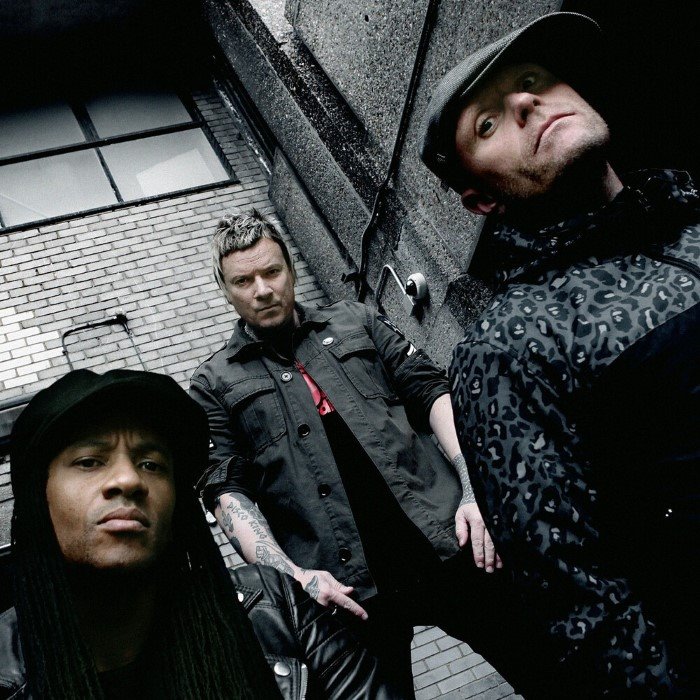 The Prodigy - Smack My Bitch Up
7 users

The Prodigy - Invaders Must Die

Along with The Chemical Brothers, Fatboy Slim, The Crystal Method and other acts, The Prodigy have been credited as pioneers of the big beat genre, which achieved mainstream popularity in the 1990s and 2000s. They have sold over 25 million records worldwide. The group has won numerous music awards throughout their career, including two Brit Awards—winning Best British Dance Act twice, three MTV Video Music Awards, two Kerrang! Awards, five MTV Europe Music Awards, and have twice been nominated for Grammy Awards.

The group's brand of music makes use of various styles ranging from rave, hardcore techno, electro-industrial, jungle and breakbeat in the early 1990s to big beat and electronic rock with punk vocal elements in later times. The Prodigy first emerged on the underground rave scene in the early 1990s and have since achieved popularity and worldwide renown. They have been called "the premiere dance act for the alternative masses" and "the Godfathers of Rave".

Musical style and influences
Along with the Chemical Brothers, Fatboy Slim, and other acts, the Prodigy have been credited as pioneers of the big beat genre, which achieved mainstream popularity in the 1990s. The Prodigy are also considered alternative dance, techno, electronica, breakbeat hardcore, and rave. 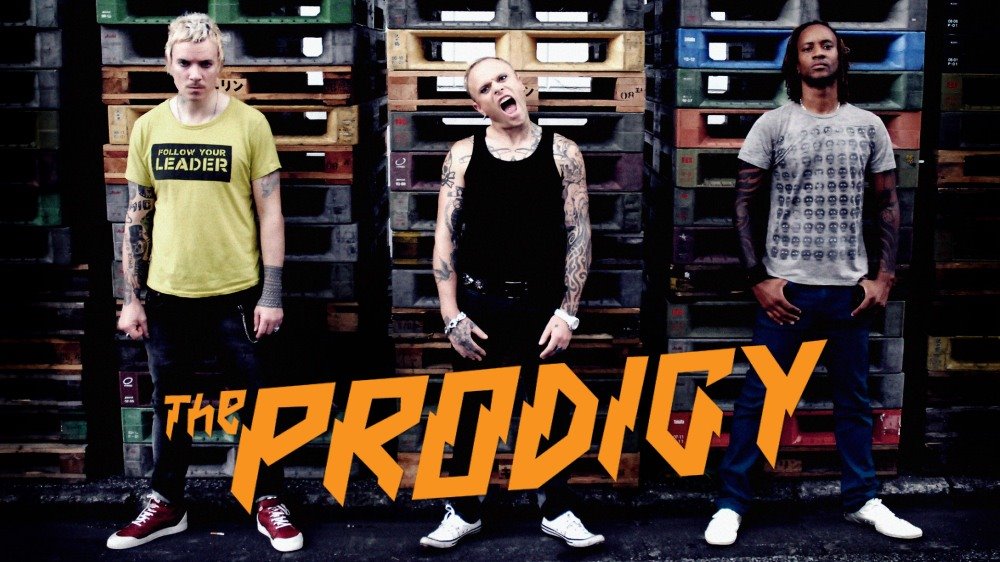 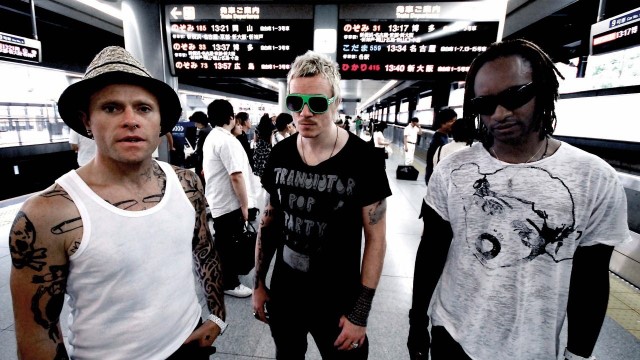 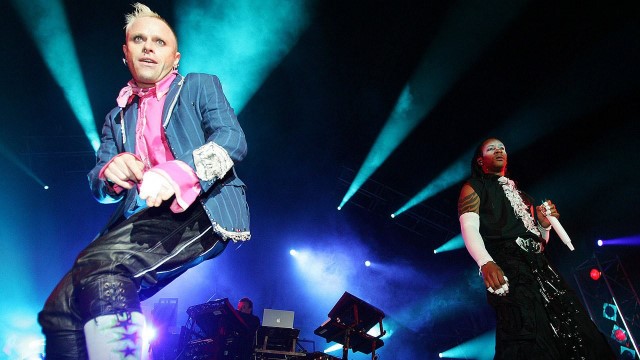 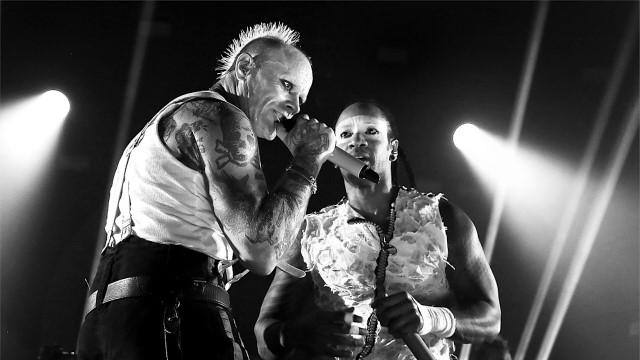 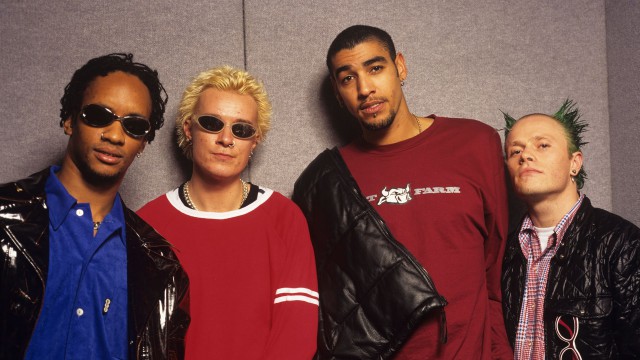 zag says: 4 years ago
One of my favorite bands, they have evolved over the years and constantly innovate their sounds.