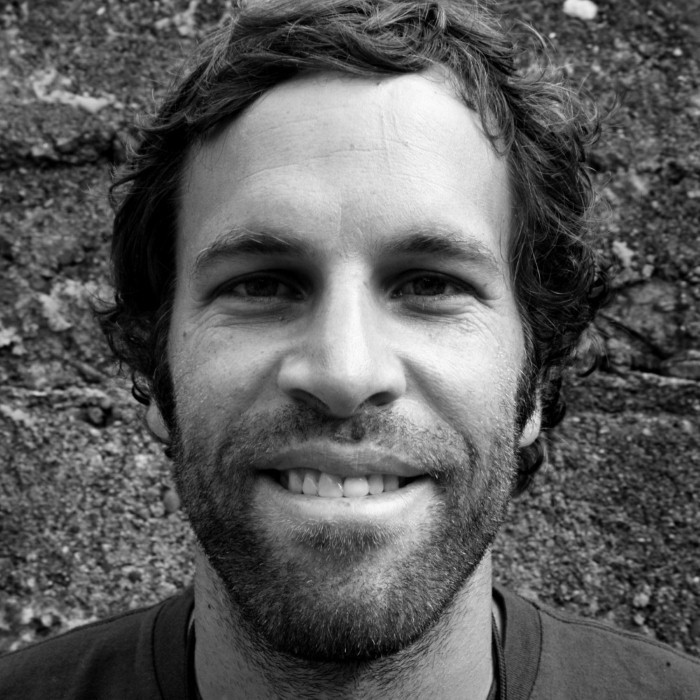 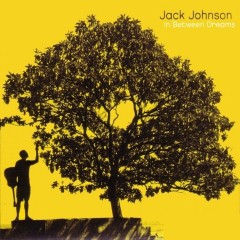 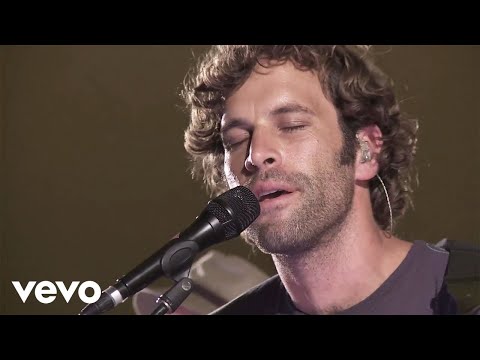 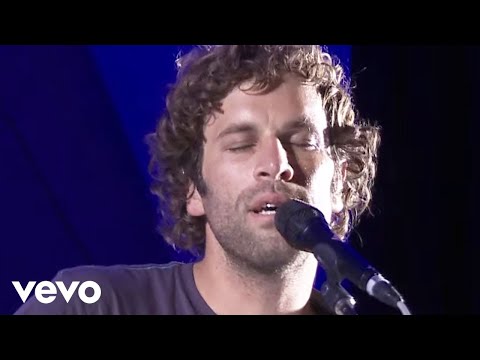 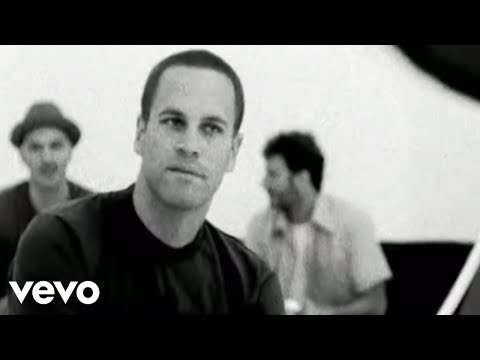 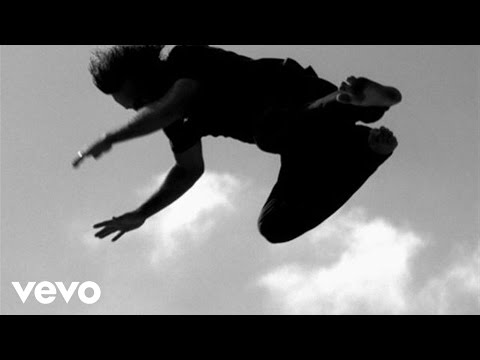 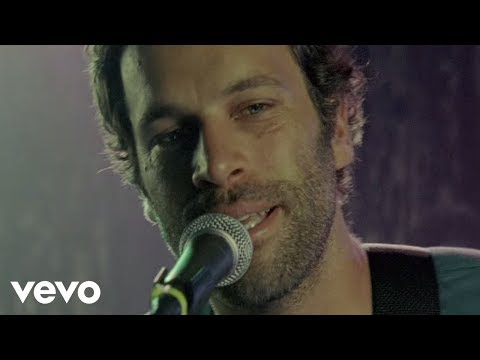 Jack Hody Johnson (born May 18, 1975) is an American singer-songwriter, musician, actor, record producer, and a former professional surfer. Johnson is known primarily for his work in the soft rock and acoustic genres. In 2001, he achieved commercial success after the release of his debut album, Brushfire Fairytales. Johnson has hit the Billboard 200 #1 chart for the albums: Curious George (Soundtrack) in 2006, Sleep Through The Static in 2008, To the Sea in 2010, and From Here to Now to You in 2013 - 2014. Johnson's In Between Dreams album peaked at #2 in 2005 and again in 2013 on the Billboard 200.
Johnson is active in the ecology and sustainability movement, often with an ocean-centric focus. Johnson and wife Kim created the Johnson Ohana Charitable Foundation and the Kōkua Hawaii Foundation. In 2008 Johnson adopted the concept of greening (reduce and reuse), and donated 100% of the proceeds of the Sleep Through the Static tour to the Johnson Ohana Charitable Foundation. Similarly, the proceeds from the 2010 To The Sea album tour went to All At Once, a Johnson backed collaborative of greening charities promoting fan involvement. 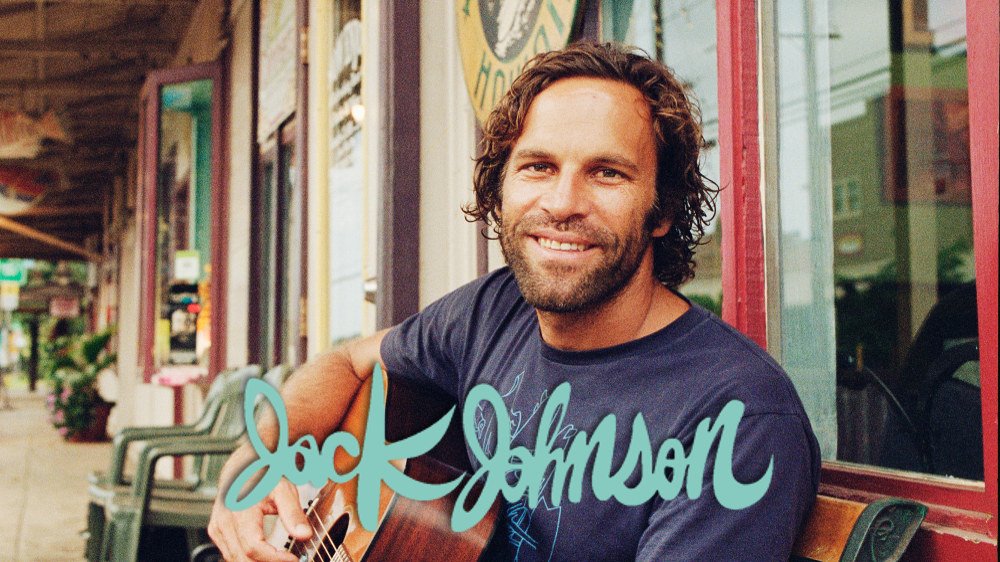 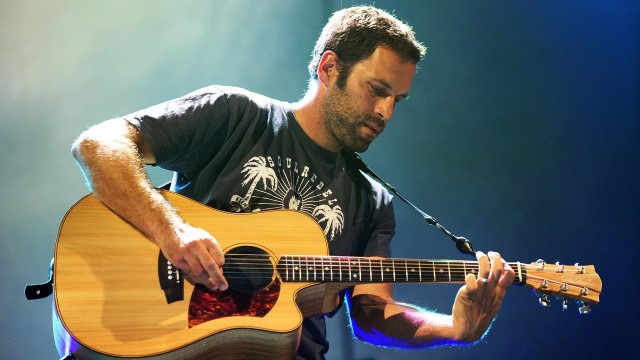 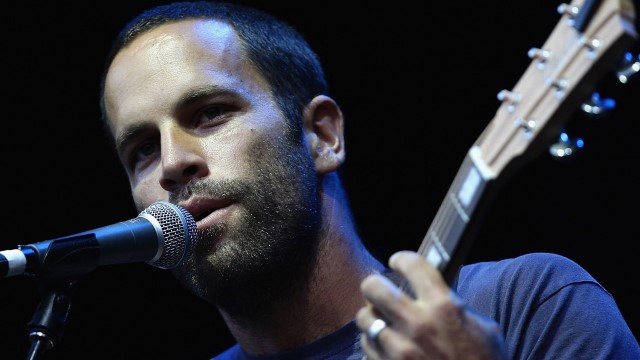 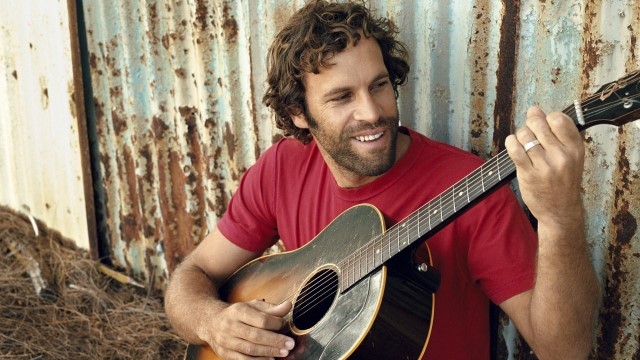