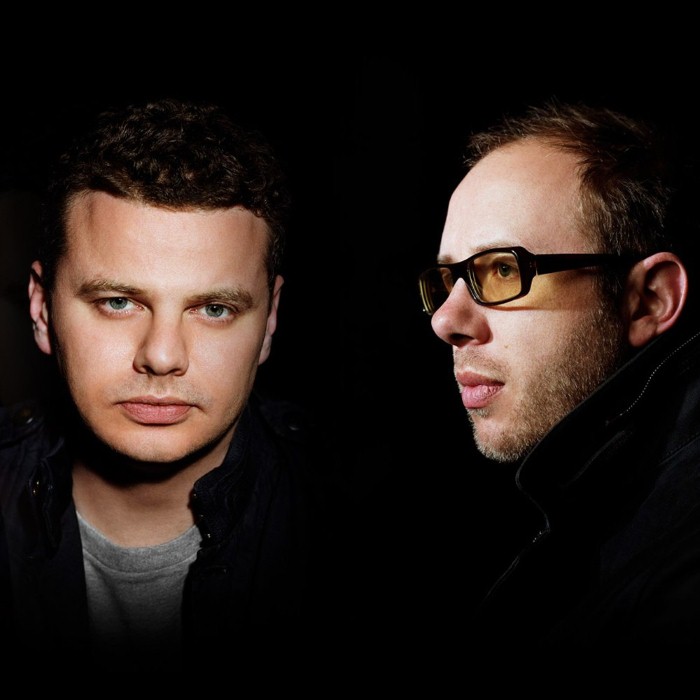 The Chemical Brothers - Let Forever Be

The Chemical Brothers are an English electronic music duo composed of Tom Rowlands and Ed Simons. Originating in Manchester in 1991, along with The Prodigy, Fatboy Slim, The Crystal Method, and fellow acts, they were pioneers at bringing the big beat genre to the forefront of pop culture.
Ed Simons was born in Herne Hill, South London on 9 June 1970 to a barrister mother and a father who was not around much when Simons was growing up. Simons' two main interests when he was young were aeroplanes and musicals. Simons attended two South London public schools, Alleyn's School and Dulwich College. During his school years, he developed a fondness for rare groove and Hip hop music, having frequented a club called The Mud Club from the age of 14. By the time he left school, his two main musical interests were two Manchester bands, New Order and The Smiths. After finishing school with 11 O levels and three A-levels, he continued on to study history, especially late medieval history, at the University of Manchester.
Tom Rowlands, a childhood classmate of Simons', was born on 11 January 1971 in Kingston upon Thames, London. When Rowlands was very young, his family relocated to Henley-on-Thames. He later attended Reading Blue Coat School in Berkshire, during which time he became obsessed with Scotland, developing a fondness for the bagpipes in particular. In his early teens, his interest in music broadened to other genres. Initially, some of his favourites included the Oh What a Lovely War soundtrack, 2 Tone, the nascent gothic rock genre (Sisters of Mercy, Fields of the Nephilim) and the electro sounds of artists such as Kraftwerk, New Order, Cabaret Voltaire, and Heaven 17. He described the first Public Enemy album as the record that probably changed his life, and commented that "Miuzi Weighs a Ton" was one of the most amazing tracks he had ever heard. Rowlands also started collecting hip hop records by artists like Eric B and Schoolly D. Rowlands left school with similar accomplishments to Simons', achieving nine O levels and three A levels. For university, he followed Simons to Manchester primarily to immerse himself in its music scene in general and the Haçienda in particular.
Rowlands was also in a band called Ariel prior to meeting up with Simons. Ariel was formed in London by Rowlands and his friends Brendan Melck and Matt Berry. Their first single was "Sea of Beats", which was essentially a white label. Before Philip Brown set up Echo Logik Records, their first promo was "Bokadilo". Other songs, released on 12", included "Mustn't Grumble" and their most well-known, "Rollercoaster". After a year on Echo Logik they signed to the record label deConstruction. They insisted that they get a female singer and they recruited former Xpansions frontwoman Sally Ann Marsh, and after some disappointing songs like "Let It Slide" (Rowlands would later describe it as "a stinker") the band fell apart. One of the last things Ariel did was the song "T Baby" which was remixed by the pair.
Rowlands and Simons then started to DJ at a club called "Naked Under Leather" in the back of a pub in 1992 under the alias of "The 237 Turbo Nutters" (named after the number of their house on Dickenson Road in Manchester and a reference to their Blackburn raving days). The pair would play hip hop, techno, and house. 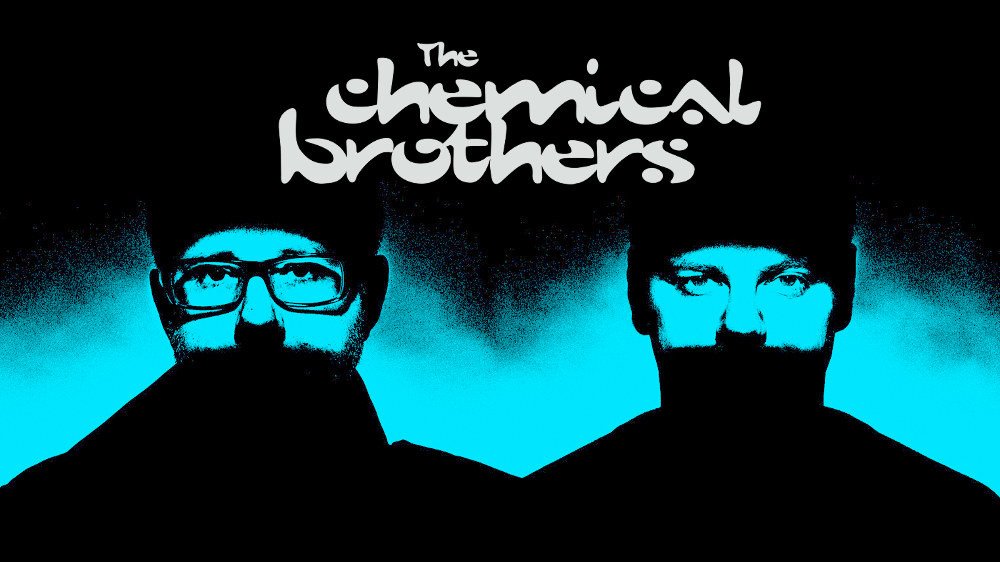 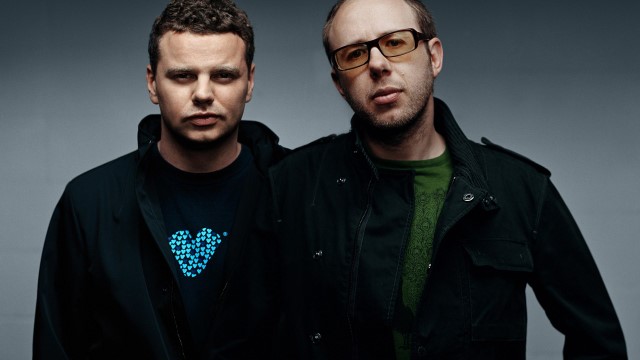 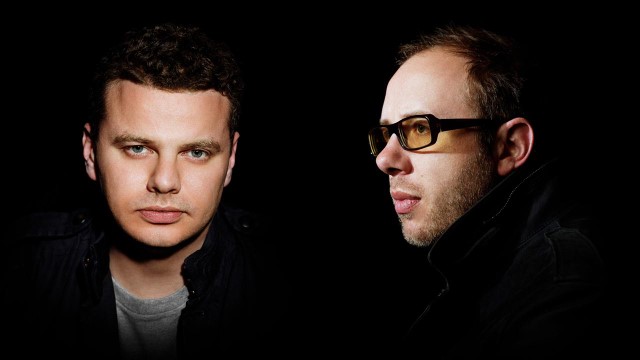 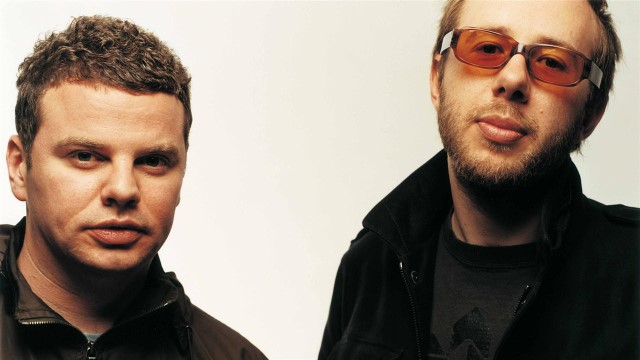 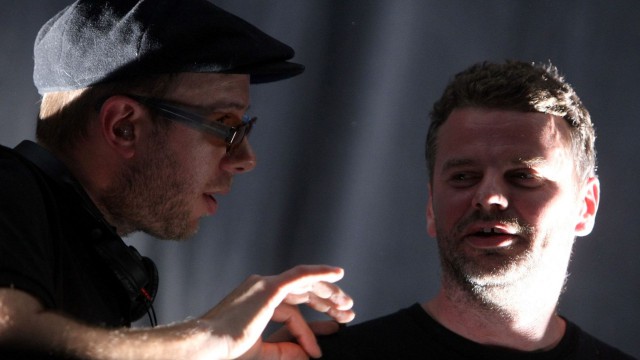