"About Damn Time" is a song by American singer and rapper Lizzo, released on April 14, 2022, by Nice Life Recordings and Atlantic Records as the lead single from her fourth studio album Special (2022). The song reached number one in the United States, becoming her second number one single there, while reaching the top three in Australia, Belgium, Canada, Iceland, Ireland, New Zealand, and the United Kingdom. The song is nominated for MTV Video Music Awards for Song of the Year and Best Pop Video. 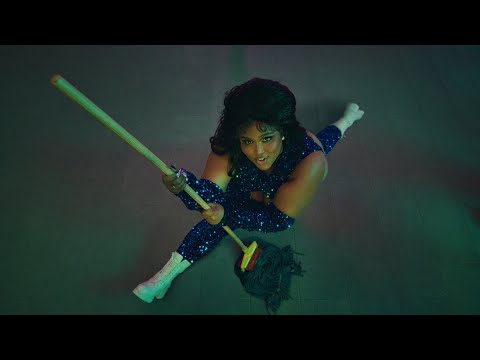