The Kind of Love We Make

"The Kind of Love We Make" is a song by American country music singer Luke Combs. It was released in June 2022 as the second single from his third studio album Growin' Up. Combs wrote the song with Jamie Davis, Dan Isbell, and Randy Isbell, and co-produced it with Chip Matthews and Jonathan Singleton.

Content
Billy Dukes of Taste of Country described the song as Combs' "first bedroom song", comparing it favorably to the work of Billy Currington. He also described it as mixing a contemporary R&B sound with mainstream country music. Jon Freeman of Rolling Stone Country also compared it to Currington, calling it "a bit of a stylistic turn". 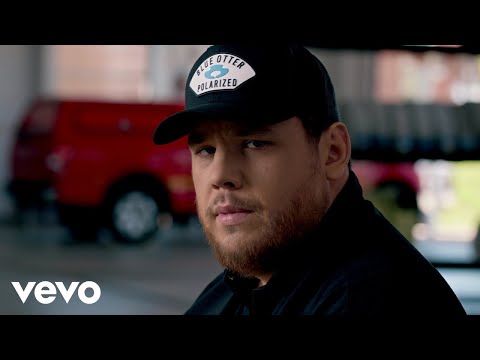