The Million Masks of God

“Bed Head” is a first taste off The Million Masks of God, the sixth album by Manchester Orchestra.

The band started teasing the song, as well as the new album, during their A Black Mile to the Surface concert film premier on February 12. A promotional website was launched, where fans could download the stems for the song.

“Bed Head” was released on February 18. The official video for the single was premiered at the same time.

“‘Bed Head’ is two old friends existing in two separate realities,” explains Hull, who joined SiriusXM’s Alt Nation yesterday evening to discuss the new album. “It’s a conversation about the lives they lived, the consequences of life’s decisions, and finding purpose in trying to be better.” 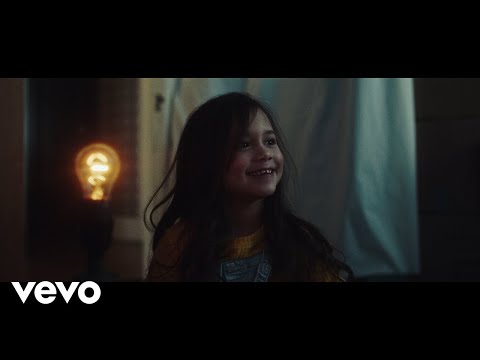