"My Oh My" is a song by Cuban-American singer Camila Cabello featuring vocals from American rapper DaBaby from Cabello's second studio album Romance (2019). It was written by Cabello, DaBaby, Louis Bell, Frank Dukes, Savan Kotecha and Ant Clemons, and produced by Dukes and Bell. The song was released to hot adult contemporary radio stations in the United States on January 6, 2020. A music video was published on February 12, 2020 which portrayed Cabello as an actress who overcame being a damsel in distress with the assistance of an up-and-coming director portrayed by DaBaby. A remix of the song featuring Gunna was also released on May 1, 2020. 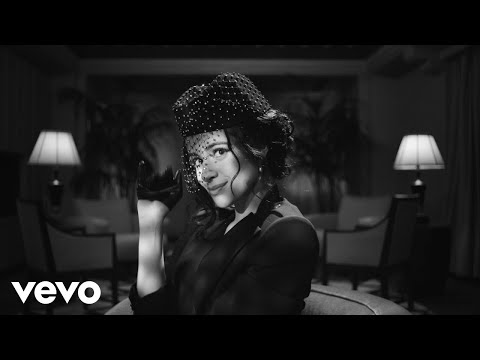