Track Description
"No Me Acuerdo" (English: "I Don't Remember") is a song by Mexican singer Thalía with Dominican singer Natti Natasha. The song was released as a digital single on June 1, 2018 as the lead from Thalía's studio album Valiente. It is a Latin pop and reggaeton song, written by Óscar Hernández, Mario Caceres, Jon Leone, Frank Santofimio and Yasmil Marrufo, and produced by all aforementioned except Santofimio.
The music video of the song was filmed in Manhattan, New York and was released on June 1, 2018. The music video is about a girl having a crazy fun night out with her friends, possibly cheating on her partner, and then the next day pretending not to remember anything of what happened the day before.
The video became viral, accumulating more than 900 million views on YouTube. 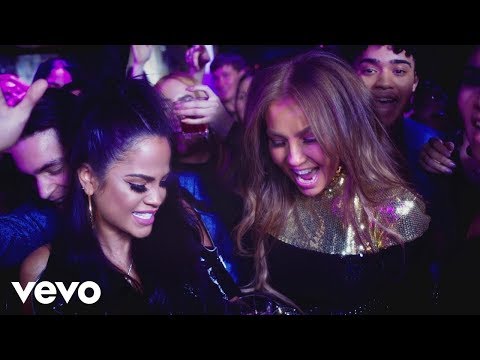