Just You and I

Track Description
"Just You and I" is a song by Scottish singer-songwriter Tom Walker, originally released in an acoustic version in 2017 before achieving success when re-released in a different version in January 2019. It was included as a bonus track on various digital versions of Walker's debut album What a Time to Be Alive. The song reached the top three of the UK Singles Chart and the top 10 of the Irish Singles Chart in 2019.

Music video
The music video was directed by Ollie Wolf and was also released in January 2019. It features a couple who wake up handcuffed together. 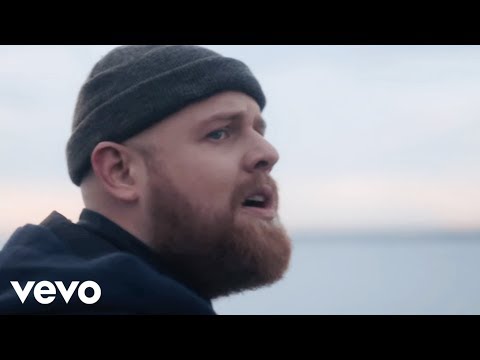