Track Description
"Angels" is the third single from Tom Walker's debut studio album What a Time to Be Alive (2019). A music video for the song was directed by Jeremy Schaulin-Rioux.

"What if the moment before you die, instead of watching your life flash before your eyes, you're instead given the chance to re-experience any moment you've ever had? Which would you choose? That's the premise of Jeremy Schaulin-Rioux's gripping video for Tom Walker, as we join the singer-songwriter and his fellow doomed passengers on a stricken aircraft. That when the passengers' entertainment screens start to become divine portals allowing their users to look back on the lives. It's ingenious, thought-provoking and, with very concise storytelling, it's superbly executed. This could have made a memorable half hour episode of The Twilight Zone but Schaulin-Rioux's makes it work in four minutes." (Lassamie Prasimay, Promonews) 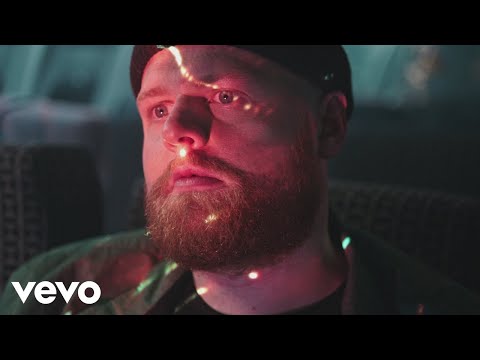