The music video for "Taki Taki" premiered on 9 October 2018 on DJ Snake's YouTube channel. The video was directed by Colin Tilley. A short teaser clip was shown at the 2018 American Music Awards. The video is set in a post-apocalyptic world. The clip transitions with various landscapes showing the quartet together with a volcano in the background and in the solo scenes. These scenes include DJ Snake out in the storm near a van, Ozuna in a women-filled pit, Cardi wearing a black bodysuit covered by a black cape accompanied by dancers, and Gomez in a monochromatic outfit in the forest. It became the fifth fastest video of 2018 to reach 100 million views, and ranked among the top 10 fastest overall. As of January 2019, the video has received over 880 million views on YouTube, becoming the 9th most viewed music video published in 2018. 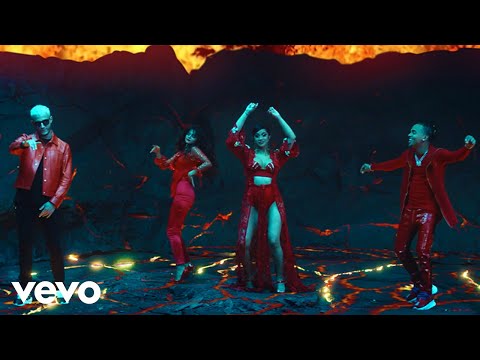