"Better When I'm Dancin'" is a song recorded by American singer and songwriter Meghan Trainor for the soundtrack to the film The Peanuts Movie. Trainor co-wrote the song with Thaddeus Dixon. The song was released by Epic Records on October 13, 2015, as a promotional single from the soundtrack. The song is a tropical track that strays from Trainor's usual musical style, being described as "breezy and harmless" with traces of house music.

Directed by Philip Andelman, the video premiered on Apple Music on October 13, 2015 and debuted on Vevo the same day. It features Trainor with appearances from Snoopy, Woodstock, Charlie Brown, among other characters from Peanuts. 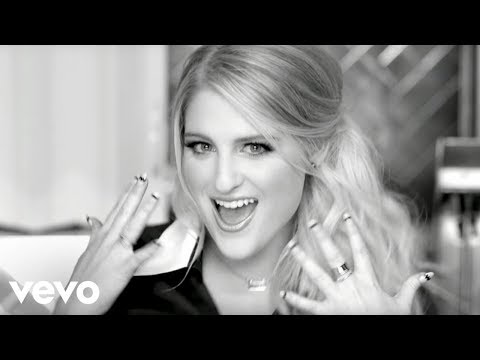