The music video, filmed in Los Angeles, was uploaded on Gomez's Vevo account on July 13, 2017. It marks the third time Gomez works with director Daniel Duran; it also features the appearance American actor Casper Smart. The video reached 1 billion views in January 2018 and has over 1.5 billion views as of April 2019; it is Gomez's most watched video, and her fourth to surpass 100 million views. The music video is one of the 50 most-viewed on Vevo, and is one of the 70 most-viewed YouTube videos. 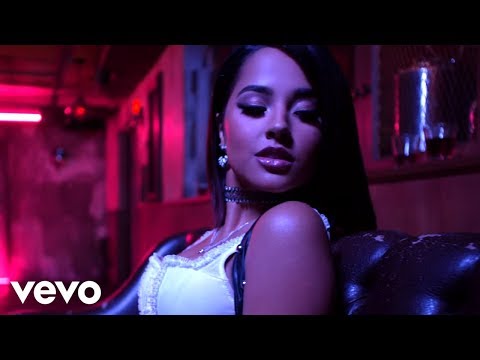