"Felices los 4" (English: "Happy the 4 of Us") is a song by Colombian singer Maluma from his third studio album, F.A.M.E. (2018). It was released by Sony Music Latin on 21 April 2017 as the album's lead single. The track was written by Maluma, Servando Primera, Mario Cáceres and Miky La Sensa, and produced by Rude Boyz. A salsa version of the song featuring Marc Anthony ans produced by Sergio George was released on 7 July 2017. "Felices los 4" became Maluma's first single as lead artist to appear on the US Billboard Hot 100, where it charted for 20 weeks and peaked at number 48.

Directed by Jessy Terrero, the accompanying music video follows a love triangle between Maluma, a married woman played by actress and model Natalia Barulich and her husband, portrayed by Wilmer Valderrama. On 5 May 2017, the singer received a Vevo certification because the video became the most watched Latin video worldwide within its first 24 hours. 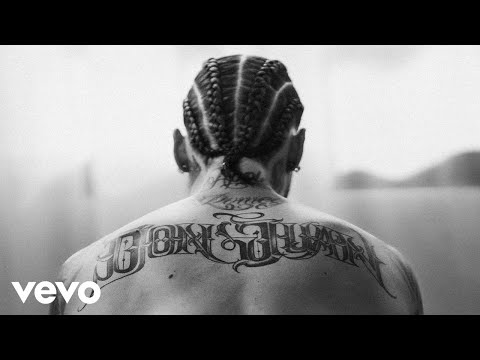