Let You Be Right

Let You Be Right

"Let You Be Right" is a song recorded by American singer and songwriter Meghan Trainor. Epic Records released it on May 10, 2018, as the second single from Trainor's third major-label studio album, Treat Myself, along with "Can't Dance". "Let You Be Right" was announced on May 8, 2018, along with its official single artwork the day after.

Colin Tilley directed the music video for "Let You Be Right", which was released on June 4, 2018, almost a month after the release of the single. It features visual effects showing Trainor with backup dancers and Trainor donning various outfits in a bowling alley and arcade setting. 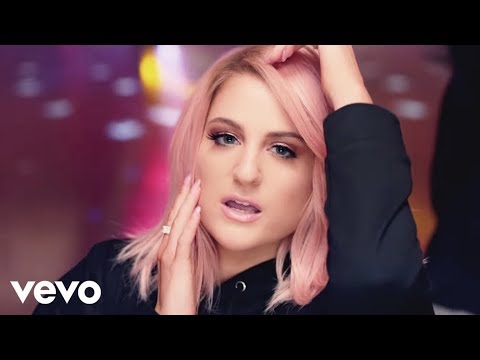