"New Year's Day" is the fifteenth track from Taylor Swift's sixth studio album, reputation. It was released on November 9, 2017, through Big Machine Records. It is the fourth single off the album and released to country radio. The song brings images of a New Year's party to life and talks about not erasing memories you want to get rid of, because they won’t get rid of you so you should hold on and learn from them and recognize both the good and the bad times. Usually, people like to think that the person you share a New Year's kiss is the most important one, but in this case, the person who stays after the party and helps you clean up is the most important person. 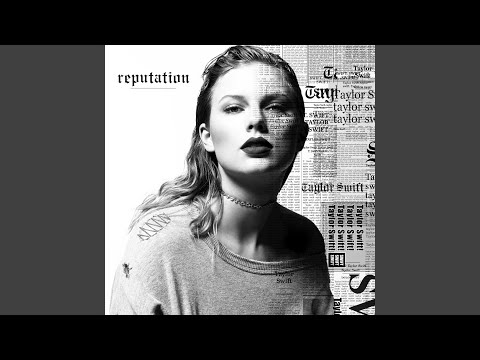