Track Description
"What Lovers Do" is a song by American pop rock band Maroon 5 featuring American R&B singer SZA. It was released on August 30, 2017, as the third single from the band's sixth studio album Red Pill Blues (2017). The song contains an interpolation of the 2016 song "Sexual" by Neiked featuring Dyo, therefore Victor Rådström, Dyo and Elina Stridh are credited as songwriters.

After extensive touring in support of their fifth studio album, V (2014), Maroon 5 began the writing and recording sessions for their sixth studio album. On October 11, 2016, the band released the tropical house single "Don't Wanna Know", featuring American rapper Kendrick Lamar. Another single, entitled "Cold", featuring American rapper Future, was released on February 17, 2017. In August 2017, videos and Snapchats from lead singer Adam Levine revealed that the group were recording the new music video for "What Lovers Do", with recording artist SZA.

On August 26, 2017, the name "What Lovers Do" and cover art for the track were revealed on the online media knowledge base website Genius. The release date for the single was revealed three days prior.

A 16-second preview of the single was unveiled by the band on their official website on August 27, 2017. 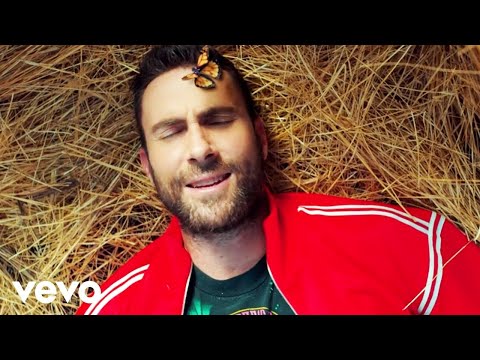