Music video
Directed by 36 Grados, the accompanying music video premiered on Vevo the same day of the single release. Leila Cobo from Billboard magazine described the video as "an explosion of color and dance" which features people from around the globe and that is all about unifying through music. It has many cameo appearances, including Italian millionaire Gianluca Vacchi.

The music video has over 1.2 billion views on YouTube as of November 2017. 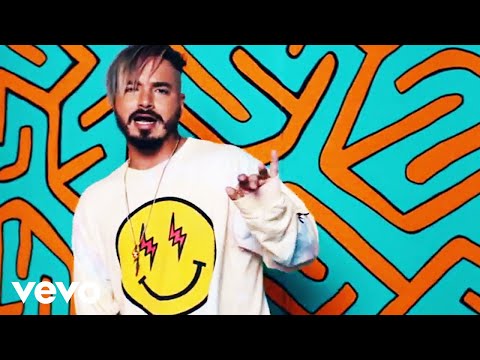