A Black Mile To The Surface

The last track is called “The Silence.” This song is one of the songs I wrote – popped out of bed at one in the morning – it felt like I kinda had to get this thing down, and really, it’s a prayer to God. It’s God talking to me, God talking to my daughter, and then ultimately at the end, the finale is me praying over my daughter.

That song was there, but without that last minute and a half, two minutes of the song, it doesn’t hold the same weight as it would. Catherine just continued to kind of say, “I don’t feel it yet.” She couldn’t ever give us specifics about what “it” was, but she was just basically like, “I’m not jumping up and down yet,” which was so wildly frustrating, but she forced us to just keep going and I’m so happy she did, because we ended up getting this crazy outro that then led to this ability for me to have space where I could write this kind of last, final prayer/poem for my daughter to close out the record, and it was sort of this perfect circle to begin the record and end the record with this conversation. It was really great. By the end, by the time it hits you – hopefully it does what we were intending, which was, ya know, it knocks you, knocks your face off. 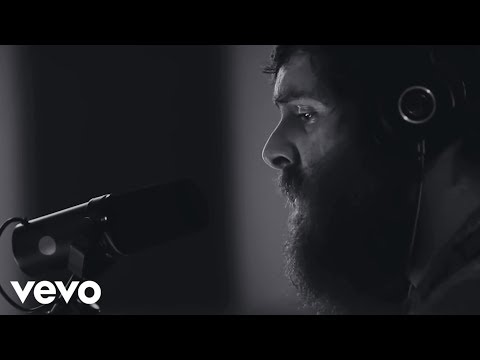