"Chantaje" is a pop and reggaeton song. Lyrically, the song was considered a "battle of the sexes", where the male protagonist is not sure where he stands with his lover, and the female protagonist does not exactly clear things up. The music video for "Chantaje" was filmed in Barcelona, Spain, with video director Jaume de Laiguana, Shakira's long-time collaborator. Commercially, the song topped the Spain, Chile, Mexico and US Billboard Latin Songs charts, while also reaching the top ten in Colombia, Argentina, Portugal and Switzerland.

The song was nominated for Record of the Year, Song of the Year and Best Urban Fusion Performance at the 18th Latin Grammy Awards. 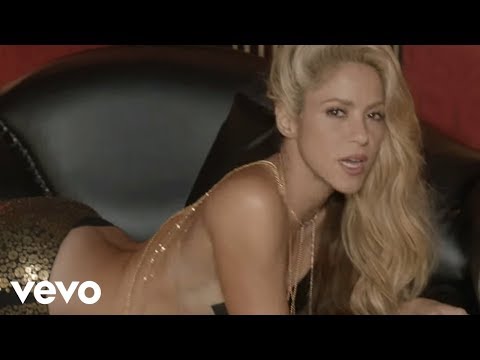