On September 22, 2016, Martin uploaded the music video for "Vente Pa' Ca" on his YouTube and Vevo accounts. It was directed by Jessy Terrero. The video has been viewed more than 1.4 billion times.

"Vente Pa' Ca" entered the Billboard Latin Digital Songs at number one, powered by first-week digital download sales of 5,000 copies. The song debuted at number one on the Latin Airplay, earning Martin his 16th crowning hit, and Maluma's third. The track arrived with 14 million audience impressions in the week ending October 2, 2016, according to Nielsen Music. 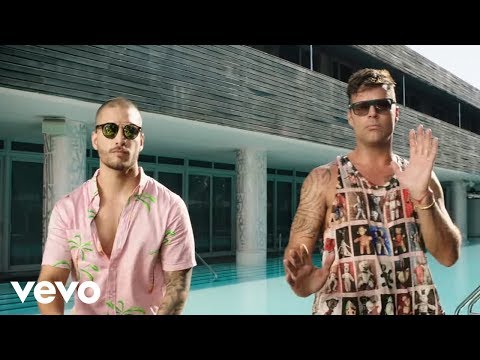