"That's What I Like" is a song by American singer and songwriter Bruno Mars from his third studio album 24K Magic (2016). The song was released as the album's second single on January 30, 2017.through Atlantic. The song debuted at number 79 at the Billboard Hot 100 on the issue week of December 10, 2016.It has since peaked at number two. As of April 9, 2017, it has sold 650,000 copies domestically.
In the album review provided by Vulture, Craig Jenkins said that "It's one of the album’s best and most modern-sounding cuts by some distance, thanks to a killer vocal and tasteful trap drums (although to be fair, it carries more than a passing resemblance to Beyoncé and the Neptunes’ B’Day sleeper “Kitty Kat”)" 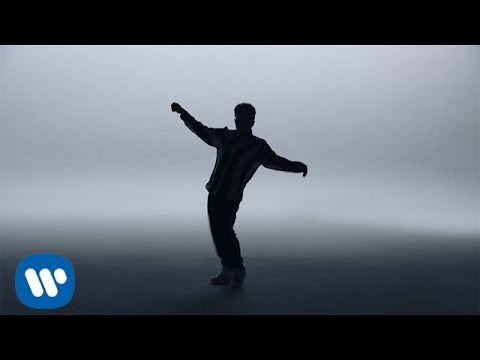