Back from the Edge

"Say You Won't Let Go" is a song by British singer and songwriter James Arthur. The song was released as a digital download on 9 December 2016 in the United Kingdom by Columbia Records as the lead single from his second studio album Back from the Edge (2016). The single peaked at the top of the UK Singles Chart, a position it maintained for three weeks. Outside the United Kingdom, the single has topped the charts in Australia, New Zealand, Sweden and the Republic of Ireland. It also became his first hit in the US peaking at number 23 on the Billboard Hot 100.

A music video to accompany the release of "Say You Won't Let Go" was first released onto YouTube on 9 September 2016 at a total length of three minutes and thirty seconds. 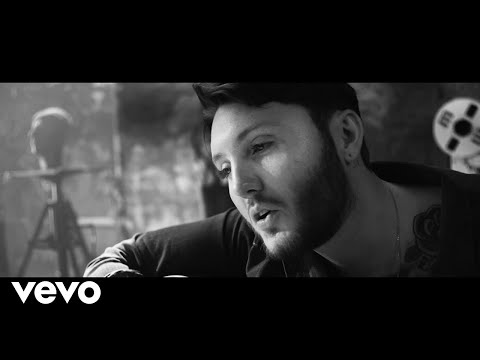