On November 4, 2015, EXO was announced to be releasing "Lightsaber", a promotional song for the movie 'Star Wars: The Force Awakens' in South Korea, as part of the collaboration project between S.M. Entertainment and Walt Disney. A teaser video for the song was released on November 8, followed by its music video and digital release on November 11. "Lightsaber" was later announced to be included in as a bonus track on December 7. The song talks about a guy being the girl's "lifesaver" andher "lightsaber" and brings her out of her darkness. 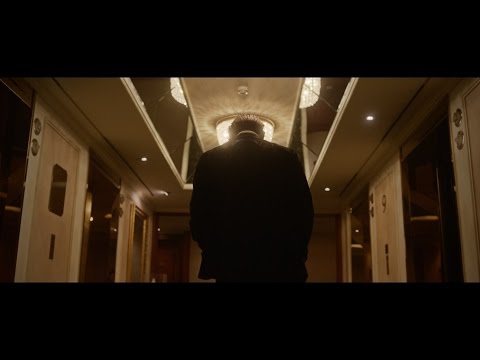