Beauty Behind the Madness

"Can't Feel My Face" is a song by Canadian recording artist The Weeknd. The track was released on June 8, 2015, as the second single from his upcoming second studio album, Beauty Behind the Madness (2015). It was written by Ali Payami, Savan Kotecha, Max Martin, Abel Tesfaye and Peter Svensson and produced by Payami, Martin and Svensson.

The song has received commercial success, peaking at number one on both the Billboard Hot 100 and the Canadian Hot 100 – apart from its widespread domestic success, the single has also peaked at the number-one position in New Zealand, Denmark, Ireland and South Africa, and was a top-ten hit in other territories, such as Australia, the Netherlands, Norway and the United Kingdom, to become Tesfaye's most successful single to date. The single has received positive reviews from critics, who noted similarities between the song and works by Michael Jackson. 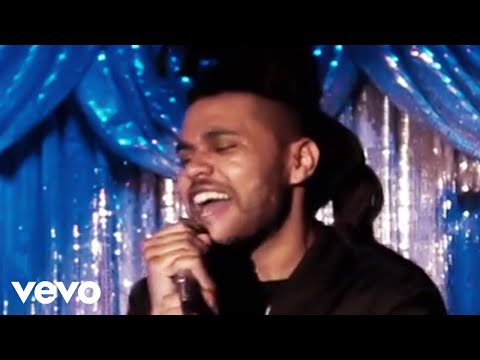