Music From and Inspired by Get Rich or Die Tryin': The Motion Picture

"Hustler's Ambition" is a song by American rapper 50 Cent. Written by 50 Cent and produced by B-Money "B$", the song was released as the first single from the soundtrack to the film Get Rich or Die Tryin‍ '​ (2005). Built around a soul–influenced production sampling the Frankie Beverly and Maze song "I Need You", "Hustler's Ambition" features lyrics regarding 50 Cent's rise to fortune and fame, intended to mirror the experience faced by 50 Cent's character in the film: it marks a shift from influence of hardcore hip hop present in 50 Cent's earlier work. "Hustler's Ambition" was released to digital retailers in the United States in October 2005 via Interscope Records, with a CD release following in February 2006.

The song received generally favorable reviews from music critics, many of whom complimented the soulful production and 50 Cent's delivery. Some also found the song to be more musically diverse than the music 50 Cent recorded at the beginning of his career. The song achieved commercial success on a number of music charts, reaching the top 25 of charts across Europe and Australasia, although it only reached number 65 on the US Billboard Hot 100, making it one of 50 Cent's least successful songs in the country. A music video for "Hustler's Ambition" was directed by Anthony Mandler, and shows 50 Cent performing the song inside a warehouse whilst preparing for a boxing match. 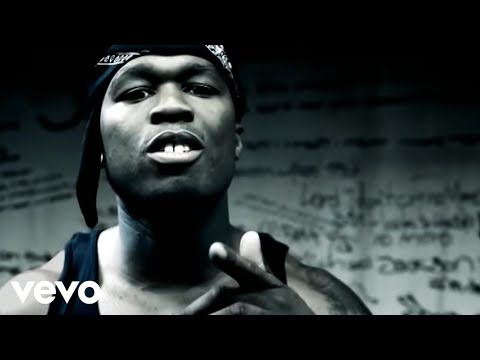