"Mercy" is a song by English rock band Muse from their seventh album, Drones. It was released as the second single from the album on 18 May 2015.

The music video was directed by Sing J. Lee and shot in Los Angeles.

"Sing J Lee has delivered this futuristic Muse video for their song Mercy from their new album Drones, telling the story of a bionic woman who attempts to emancipate herself from the scientists who created and control her, after realising what she is. Interspersed with an energetic performance by the band, the video plays out like a race against time, as her repetitive and opressive five-day life passes by before she gets 'reset.' Spurred on by secret notes encouraging her to escape, she makes a break for it, and makes sure to wake up her fellow clones while she's at it." (Cat Velez, Promonews) 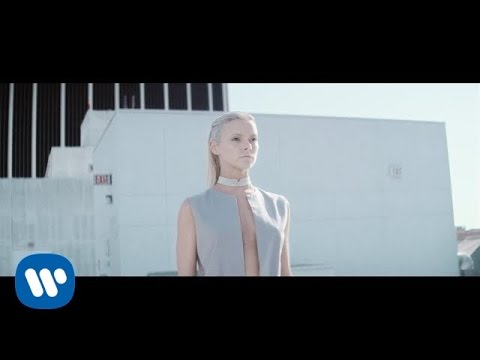