"Like I'm Gonna Lose You" is a song recorded by American singer and songwriter Meghan Trainor for her first studio album Title (2015). The song features American singer John Legend. It was written by Trainor, Justin Weaver, and Caitlyn Smith, and produced by Chris Gelbuda and Trainor. Released by Epic Records on June 23, 2015, as Trainor's fourth and final single from the album, it is a soul song. Lyrically, it is an optimistic and inspiring love song with a theme of fatalism and conveys the message to not take time with loved ones for granted.

The song topped the Australian singles chart for four consecutive weeks and reached number one in New Zealand for three weeks. The song peaked at number eight on both the Billboard Hot 100, and the Canadian Hot 100, becoming Trainor's third top 10 single in both countries. The song's music video was directed by Constellation Jones and released on July 9, 2015. It depicts Trainor and Legend singing in the candlelight as it rains outside. Trainor promoted "Like I'm Gonna Lose You" in a number of appearances, including live performances at the 2015 American Music Awards and on The Tonight Show Starring Jimmy Fallon. It was also performed at Trainor's That Bass Tour and MTrain Tour (2015). 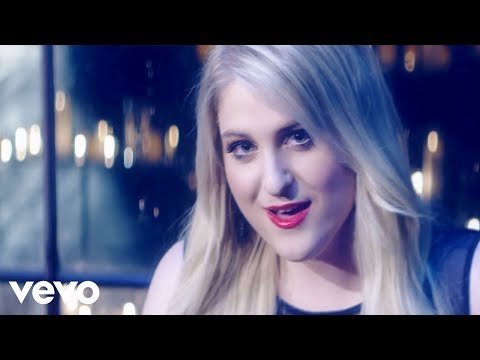