"Dear Future Husband" is a song recorded by American singer and songwriter Meghan Trainor for her debut studio album Title (2015), which first appeared on Trainor's EP of the same name (2014). The song was co-written with and produced by Kevin Kadish. Released by Epic Records on March 17, 2015, as Trainor's third single from the album, it is a pop, doo-wop and R&B song. Lyrically, it consists themes of chivalry and marriage, and lists qualities that Trainor requires in a romantic suitor.

The song's accompanying music video was directed by Fatima Robinson, who previously directed Trainor's music video for "All About That Bass". It depicts Trainor testing potential suitors, and features a guest appearance by Charlie Puth. The video premiered on March 16, 2015, and attracted 2.2 million views on YouTube in one day. Trainor promoted "Dear Future Husband" in a number of appearances, including live performances at the 2nd iHeartRadio Music Awards and on the American version of The Voice. It was also performed at Trainor's That Bass Tour (2015) and MTrain Tour (2015). 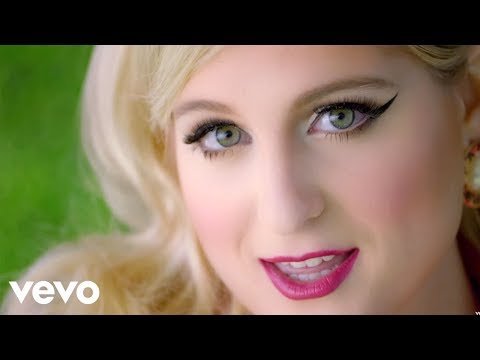