"Summer" is a song by Scottish recording artist Calvin Harris, released on 14 March 2014 as the second single from his fourth studio album Motion (2014). Like his previous hit "Feel So Close", Harris returns as a vocalist on "Summer". The accompanying music video was directed by Emil Nava and premiered on 6 April 2014.

The song debuted at number one on the UK Singles Chart, becoming Harris's sixth UK number-one single. It peaked at number seven on the Billboard Hot 100, becoming his second top ten hit as a lead artist and third overall, and had sold over a million copies in the United States as of July 2014, "Summer" has received nominations for British Single and British Artist Video of the Year at the 2015 Brit Awards. 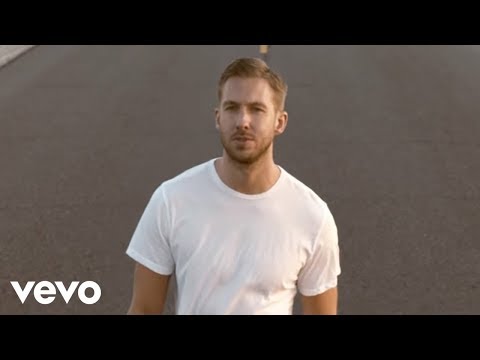