Take Me to Church

Track Description
"Take Me to Church" is a song by Irish musician Hozier for his debut extended play (EP) Take Me to Church (2013), as well as his self-titled debut album (2014). The song was released as his debut single on 13 September 2013. Hozier, a struggling musician at the time of its writing, wrote and recorded the song in the attic of his parents' home in Bray, County Wicklow, Ireland. A mid-tempo soul song, its lyrics detail Hozier's frustration with the Catholic Church and its stance on homosexuality. It first caught the attention of independent label Rubyworks, where producer Rob Kirwan overdubbed the original demo with live instruments. Only two musicians feature on the track, Andrew Hozier-Byrne (Hozier) and drummer Fiachra Kinder. 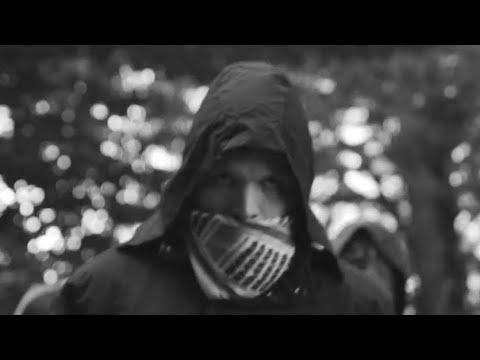