In 2010, a new adaption called Danza Kuduro was released, from Don Omar's collaborative album Meet the Orphans released as the lead single from the album on August 15, 2010 through Machete, VI. It features singer Lucenzo and has become a big hit in most Latin American countries, and eventually all over Europe. "Danza Kuduro" was number one on the Hot Latin Songs, giving Don Omar his second US Billboard Hot Latin Songs number-one hit and Lucenzo his first. A remake of the song is also featured in the 2011 movie Fast Five as an ending song and is on the film's soundtrack album. Kuduro is a style of dancing and singing from Angola. 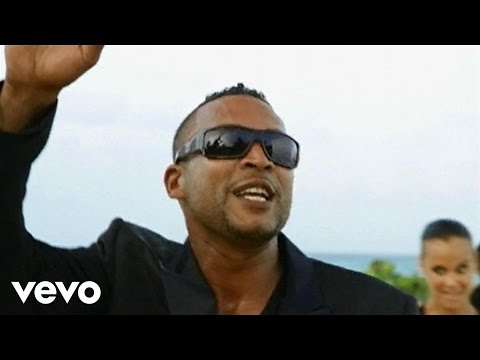