"Little Monster" is a song written by Mike Kerr and Ben Thatcher of British rock duo Royal Blood. The song was originally recorded by the duo for release as a single, appearing on the band's second single of the same name, released by Black Mammoth Records and Warner Bros. Records on 10 February 2014. The single marked the band's first release under Warner Bros. Records after signing with the label in 2013. The track later appeared as the second track on the band's debut extended play Out of the Black, and as the sixth track on the band's eponymous debut studio album, Royal Blood. 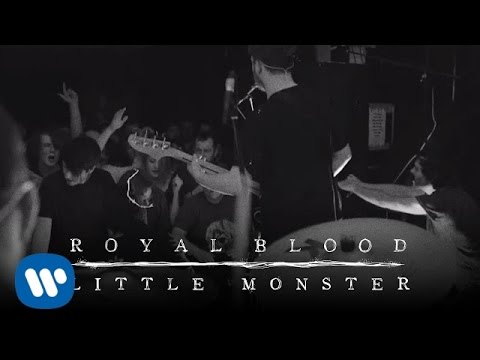