"I See Fire" is a song from The Hobbit: The Desolation of Smaug, written, composed and performed by English singer-songwriter Ed Sheeran. It appears as the end-credit song for the film. It entered the UK Singles Chart at number 13 and reached number 1 in New Zealand on its sixth week, marking Sheeran's first number-one single in the country.

The official music video for "I See Fire" premiered on 5 November 2013, along with the release of the song. The video shows Sheeran during the production of the song and Sheeran performing the song, as well as shots of the film. Peter Jackson stating, "it was a great experience, and what you will see in this video are moments captured by our behind the scenes team during the creation of the song". 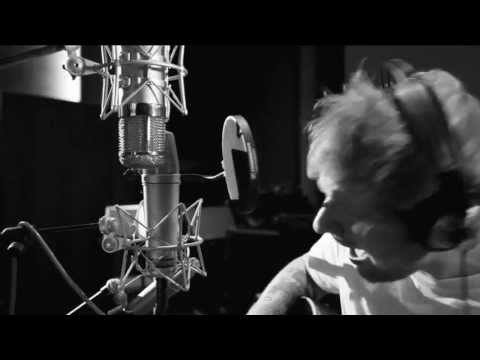