"One" is a song by English singer-songwriter Ed Sheeran. It features production from frequent collaborator Jake Gosling. The song was released on 14 May 2014 as the first promotional "instant-grat" single from his second studio album, x, reaching number 18 in the UK Singles Chart.

It was released as the first promotional single from x on 16 May, available as an "instant grat" download on iTunes when you pre-ordered the album. It peaked at number 18 on the UK Singles Chart and entered the Billboard Hot 100 at 87. 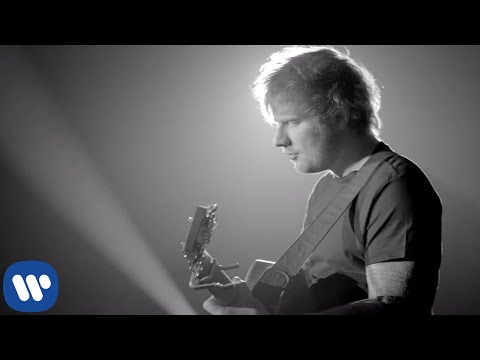