"Experiment IV" tells a story about a secret military plan to create a sound that is horrific enough to kill people. The ending of the story is unclear, but in the music video nearly every person working on the project is killed by the horrific sound, which is personified by Bush herself as she changed from an angelic woman into a banshee (a horrifying screaming apparition of Irish lore).

The song is also notable for featuring Nigel Kennedy on violin, who at one point replicates the screeching violins from Bernard Herrmann's famous scoring of the shower scene in Alfred Hitchcock's 1960 film Psycho. 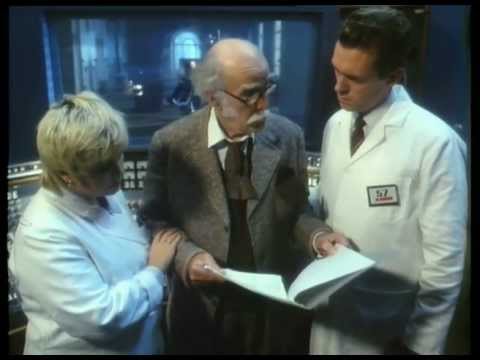