"Something I Need" is a song by American pop-rock band OneRepublic from their third studio album, Native (2013). It was released as the fourth overall single on August 25, 2013. The song was written and produced by Ryan Tedder and Benny Blanco. It has so far peaked at #6 on the Australian singles chart and has been certified platinum there. It has also peaked at #4 on the New Zealand charts and has been certified gold.

The music video was released on October 7, 2013. It was directed by Cameron Duddy. In the video, a man is repeatedly attacked by a dog in slow motion, preventing him from asking his crush out. 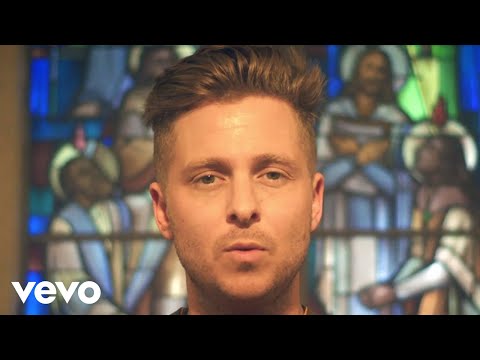