"Mozart's House" is a song by English electronic music group Clean Bandit. The song was released on 29 March 2013 as the second single from their debut studio album, New Eyes. The song peaked at number 17 on the UK Singles Chart. The song includes part of the String Quartet No. 21 by Wolfgang Amadeus Mozart.

A music video to accompany the release of "Mozart's House" was first released onto YouTube on 15 October 2010 at a total length of four minutes and four seconds. The video features clips of the vocalist Ssegawa Ssekintu singing in various locations, along with a clip of cellist Grace Chatto in her underwear, holding a violin across her chest. Grace Chatto held a position teaching cello at a school when the release took place, and her appearance half naked caused her to be laid off, following the complaint by a parent signaling this was indecent.

The video was filmed predominately in Moscow, Russia with some scenes filmed in London near Docklands Light Railway stations. Long sections of the video were filmed in slow motion then sped up to sync in with normal speed, which gave the video a unique feel and effect. 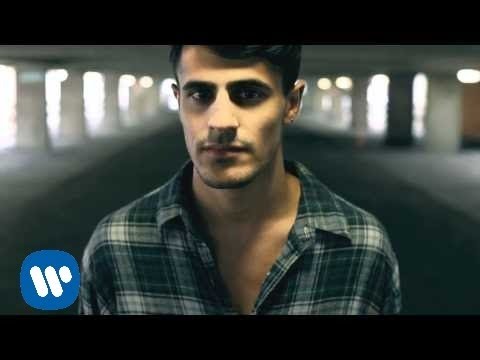