Roxette's Greatest Hits: Don't Bore Us - Get to the Chorus!

It Must Have Been Love

"It Must Have Been Love" is a song written by Per Gessle and performed by the Swedish pop duo Roxette. The ballad became the duo's third number one hit in the United States, and is one of their best selling releases, being certified gold or platinum in a number of countries.

Four different versions of the song have been officially released. The original 1987 track was followed by the most successful incarnation of the song, a slightly edited version – omitting the Christmas references – which was created for the soundtrack to the 1990 movie Pretty Woman. During the "Join the Joyride! World Tour" in 1991, the band recorded a country music version of the track in Los Angeles, which was included on their 1992 album Tourism. A Spanish-language version of the Pretty Woman recording was released on their 1996 compilation Baladas en español. Finally, an orchestral live performance from the band's 2009 concert at Night of the Proms was included on their 2012 studio album, Travelling. 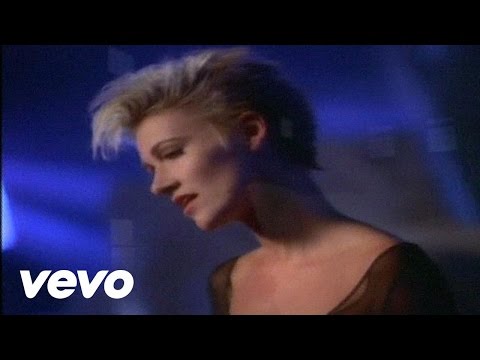