"Ribs" is a song by New Zealand singer Lorde, taken from her debut studio album Pure Heroine (2013). The song was released as a promotional single on 30 September 2013 by Universal Music Group (UMG). Written by Lorde and Joel Little and produced by Little, with additional production from Lorde, "Ribs" is an electronica and electropop song discussing Lorde's stress of ageing.

"Ribs" was met with generally positive reviews from music critics, who praised its lyrical content. The track appeared on record charts of Australia, New Zealand, the United Kingdom and the United States. Lorde performed the song on numerous occasions, including on the Late Show with David Letterman and her debut concert tour in 2014. 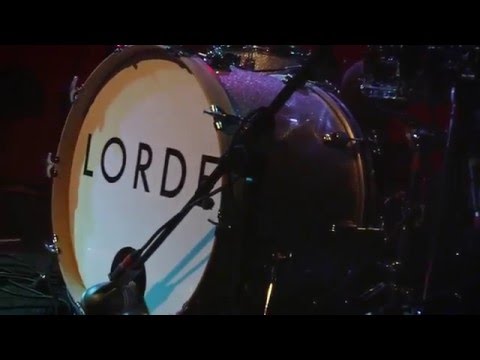