"Skateaway" is a 1980 rock song by Dire Straits, dealing with a female roller-skater breezing through busy city streets, whilst listening to a portable radio. It appears on the band's 1980 album Making Movies. Released as a single in 1981, the song was accompanied by a video that was popular on MTV, featuring

Jay Curley/Jayzik Azikiwe. The line "making movies on location" was from the unreleased title track of the accompanying album, "Making Movies." 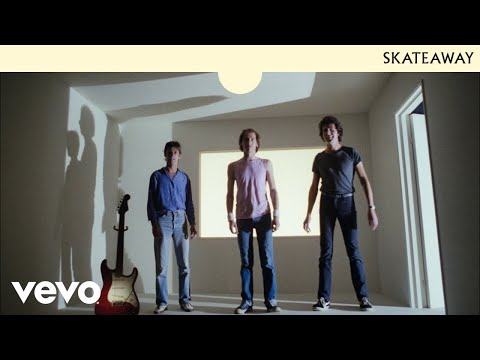